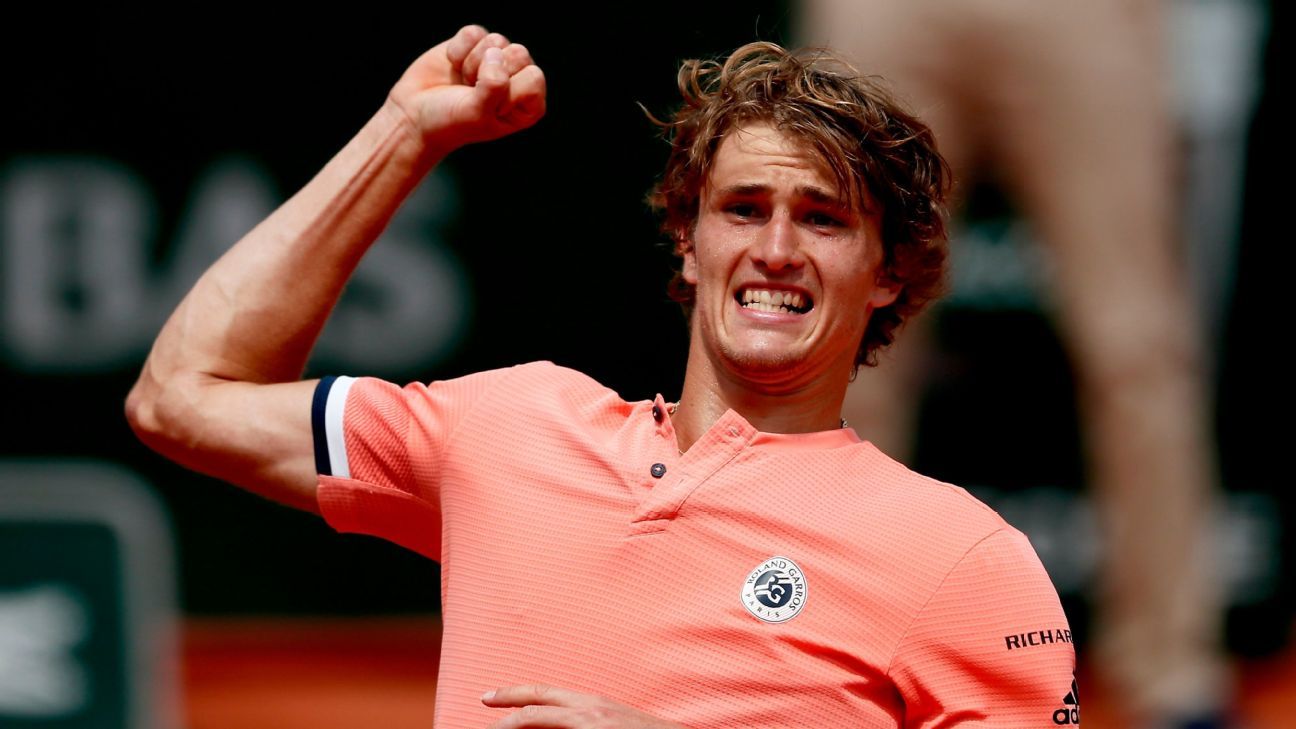 WASHINGTON — Alexander Zverev‘s second Citi Open title in a row is merely the latest sign that he is separating himself from the other up-and-coming youngsters in tennis.

That doesn’t mean he is sure that guys such as Roger Federer or Rafael Nadal are worrying just yet.

“You’ve got to ask them. I don’t think Roger’s too concerned about it,” Zverev said with a smile. “He’s somewhere in Switzerland right now, enjoying … his milk from his cow.”

Zverev became the first man in nearly a decade to win consecutive titles at Washington’s hard-court tuneup for the U.S. Open, overpowering Alex de Minaur 6-2, 6-4 in the final Sunday.

“He hit me off the court today,” de Minaur said.

Germany’s Zverev is 21, and Australia’s de Minaur is 19, making for the youngest final on the ATP World Tour since 20-year-old Rafael Nadal beat 19-year-old Novak Djokovic at Indian Wells, California, in 2007.

“I’m sure these kind of trophies will be in your hands very soon,” Zverev told de Minaur.

Even though Sunday’s finalists are close in age, Zverev held quite an advantage in size and experience.

He is 6-foot-6, ranked No. 3 and one of only five active players with at least three Masters titles (the others are Federer, Nadal, Djokovic and Andy Murray). De Minaur is 5-foot-11, ranked 72nd and yet to win a tour-level title of any sort.

Zverev — who beat his older brother, Mischa, in the third round — put on a dominant performance on a steamy afternoon with the temperature hitting 90 degrees. The sun was a contrast to all of the rain during the week that jumbled the schedule and led to Andy Murray’s withdrawal before facing de Minaur in the quarterfinals.

Zverev broke de Minaur’s serve in the opening game and again to lead 4-0 after all of 15 minutes. They would play another full hour, but the outcome seemed rather clear from that moment.

Zverev’s booming groundstrokes were too much to handle for de Minaur, whose body language often told the tale of how things were going.

With both at the net early in the second set, Zverev took the point with a crisp volley, and de Minaur rolled his eyes. A couple of points later, de Minaur pushed a forehand long, dropped his head and screamed at himself. After a 125 mph ace flew past, de Minaur nodded.

Zverev was far less demonstrative, although when he struck a down-the-line forehand passing shot to break for a 2-1 edge in the second set, he looked toward his father in the stands and yelled, “Let’s go now!” while shaking his right fist.

Soon enough, the victory was complete and the title defense successful, the latest step Zverev has taken in a steady march toward the top of his sport.