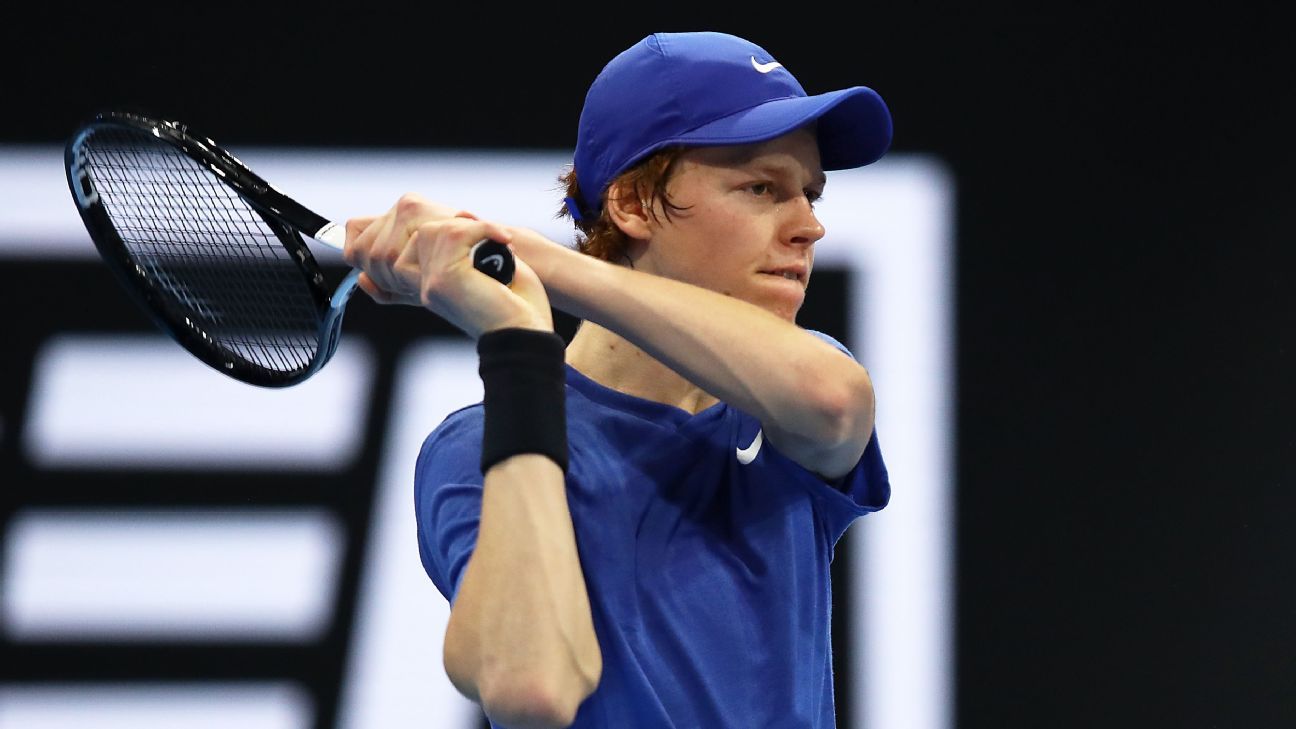 Italy’s Jannik Sinner has become the first player to qualify for the semifinals at the ATP NextGen Finals in Milan after securing a comfortable 4-0, 4-2, 4-1 victory over Mikael Ymer.

Sinner, who is the youngest player in the top 100 of the ATP’s rankings at 18-years-old, took just 56 minutes to dismantle his Swedish opponent, recording the second quickest victory in the tournament’s history.

“I felt well on court today,” Sinner said. “It was a perfect start and I was serving well. I tried to push the ball immediately. I’m very happy.

“I’m just trying my best. The younger guys in Italy are all improving a lot, so hopefully I’m giving them a little bit of inspiration.”

Sinner missed out on recording the outright fastest victory by just one minute. That honour belongs to Alex de Minaur, who recorded it last year.

Elsewhere, America’s Frances Tiafoe recovered from his opening day defeat to Sinner by beating Ugo Humbert in four sets, while Casper Rudd went the distance with Alejandro Davidovich Fokina, taking a 3-4, 4-3, 4-2. 3-4, 4-1 victory over the Spaniard.

Matches at the ATP NextGen finals are played on a best of five sets, first to four games in each set basis.