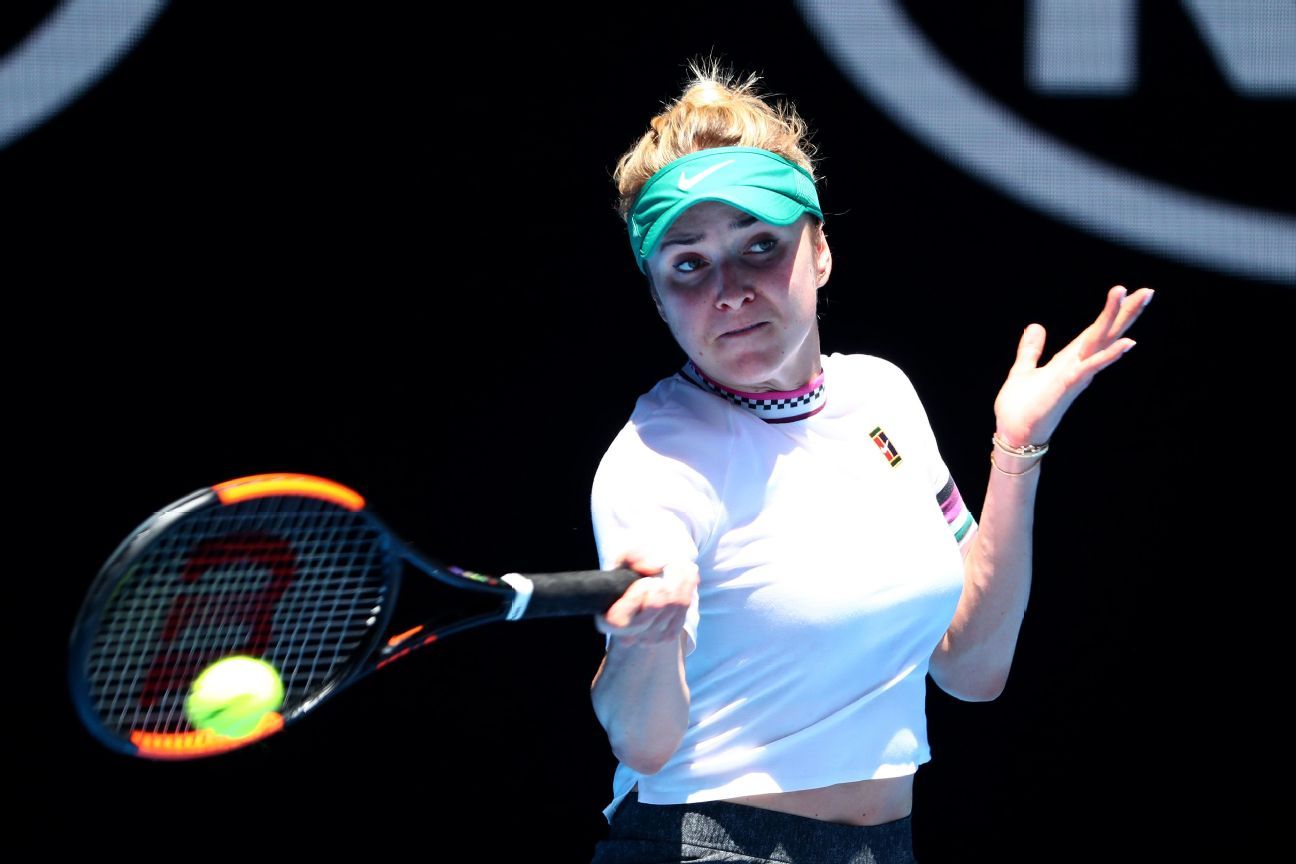 Baghdatis wrote Wednesday on Twitter that he was “glad to announce the next chapter of my life.”

I am so glad to announce the next chapter of my life and look forward to Coaching a great athlete and super tennis player #No.6 ranked WTA player Elina Svitolina, working along side Andre Bettles! I want to thank Elina for putting her trust in me. Lets do this! Bring it on 2020. pic.twitter.com/RghOMecRz7

Svitolina posted the same picture he did on social media, showing the two of them and others at a tennis court.

Baghdatis played the last match of his career in July at Wimbledon, where he lost in the second round.

Svitolina, a 25-year-old from Ukraine, finished the year ranked No. 6.

She reached the semifinals of the U.S. Open before losing to Serena Williams and was the runner-up to No. 1 Ash Barty at the year-ending WTA Finals.