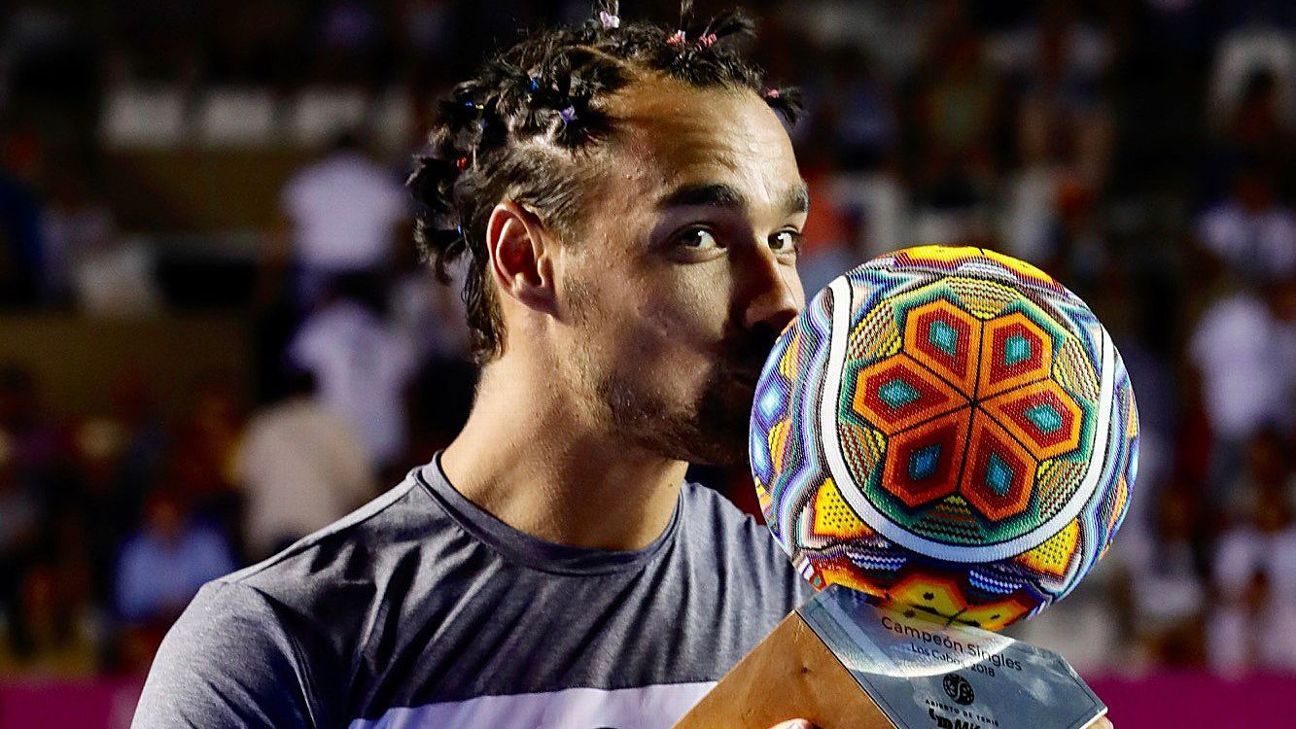 Fognini, a 31-year-old Italian ranked 15th in the world, won the hard-court event for his third victory of the year and eighth overall. He also won clay-court titles this year in Bastad and Sao Paulo.

Fognini lost the first three games against del Potro, then won 12 of the last 15.

Del Potro, ranked No. 4 in the world, missed a chance to win in his first event since a five-set loss to Rafael Nadal in the Wimbledon quarterfinals. The 2009 U.S. Open champion has 22 victories, winning this year on hard courts at Indian Wells and Acapulco.

In the doubles final, third-seeded Marcelo Arevalo of El Salvador and Miguel Angel Reyes-Varela of Mexico beat Taylor Fritz of the United States and Thanasi Kokkinakis of Australia 6-4, 6-4.

Indianapolis 500: Fernando Alonso to drive for McLaren at famous race
Brumbies’ game against Sunwolves won’t be played in Japan
Ex-Texas coach gets 6 months in admissions case
Maria Sharapova’s legacy is a polarizing one — for fans and fellow players
Rodgers: CBA dissent based on Pack teammates