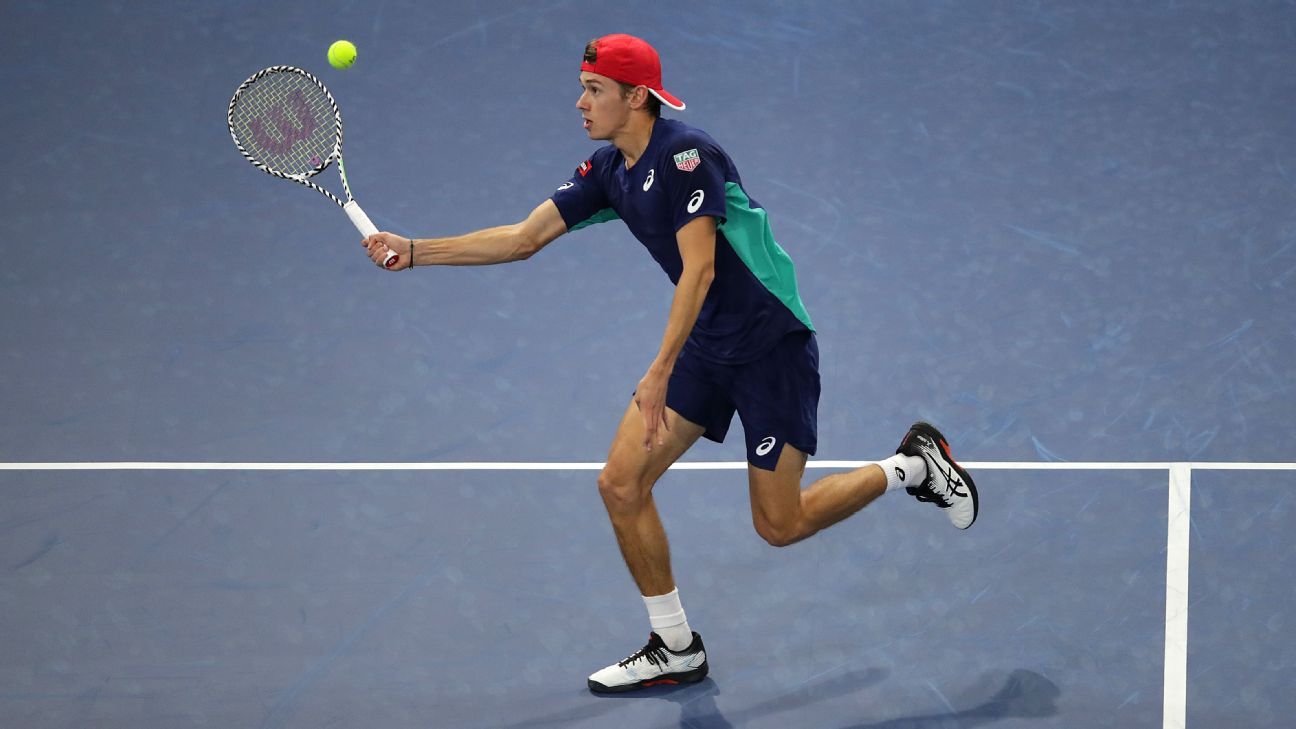 Australian No. 1 Alex De Minaur secured a spot in the NextGen semifinals on Thursday as he defeated Norwegian Casper Ruud with a comfortable 4-1, 4-0, 4-2.

“I knew from playing Casper before that he’d dictate any short ball without a purpose,” De Minaur said.

“The game plan was to play on my own terms, play aggressively, play different styles of tennis. The goal I had was [to take] any half-chance, go up and back myself at the net.

“I’m glad it worked out today. I’m looking forward to the semifinals.”

Second seed Tiafoe earned his first trip to the semifinals in Milan by beating the opponent in straight sets 4-2, 4-2, 4-2.

On the last game of the night, Italy’s Jannik Sinner, who had already advanced to the semifinals, suffered his first defeat of the tournament, giving up 4-3(5), 3-4(3), 4-2, 4-2 against Frenchman Ugo Humbert.

18-year old Sinner will face Kecmanovic in the semifinals, with De Minaur taking on Tiafoe.

Matches at the ATP NextGen finals are played on a best of five sets, first to four games in each set basis.