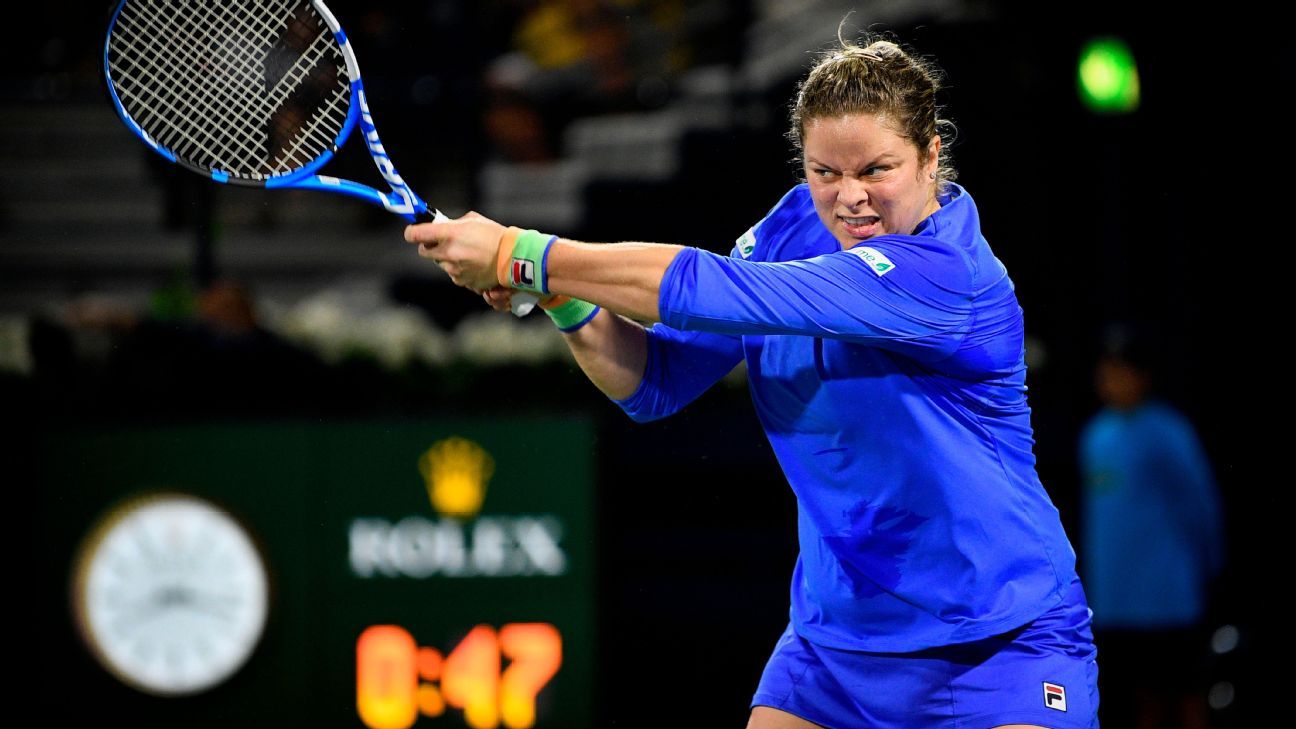 INDIAN WELLS, Calif. — Kim Clijsters has been given a wild card into next month’s BNP Paribas Open, another step in her tennis comeback at age 36.

The four-time major winner won in 2003 and 2005 at Indian Wells before retiring nearly eight years ago. Clijsters hasn’t competed at the tournament in the Southern California desert since 2011.

The mother of three lost to Garbine Muguruza in straight sets this month in Dubai in her comeback match.