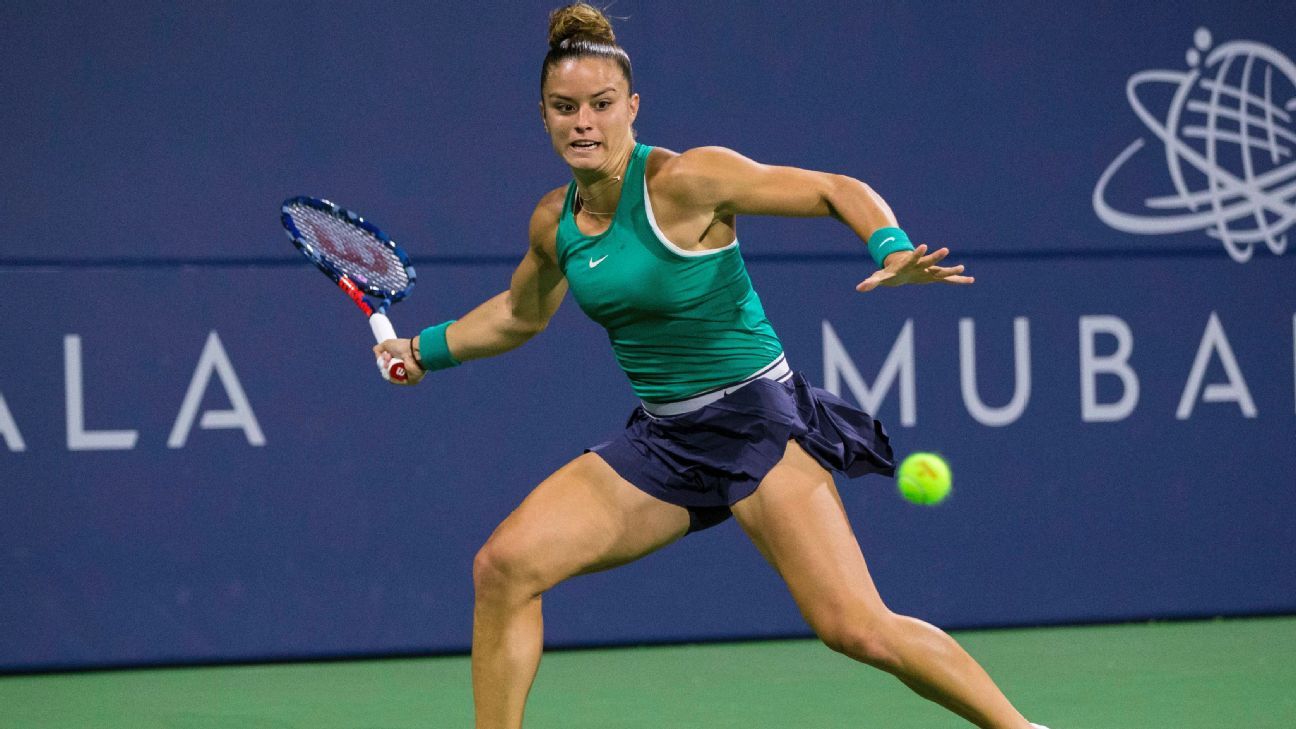 SAN JOSE, Calif. — Mihaela Buzarnescu rallied past fourth-seeded Elise Mertens 4-6, 6-3, 6-1 on Saturday to set up a finals showdown against Maria Sakkari at the Silicon Valley Classic.

Fifth-seeded Buzarnescu got her third three-set victory of the tournament, which ensured that she’ll climb to at least No. 21 in the WTA rankings when they’re released Monday. If she beats Sakkari in the final Sunday, she could improve to No. 20.

Sakkari was down a set and a double break against Danielle Collins before she charged back to win 3-6, 7-5, 6-2. Sakkari had yet to drop a set in the tournament before the match. She closed out Collins by winning the final six points.