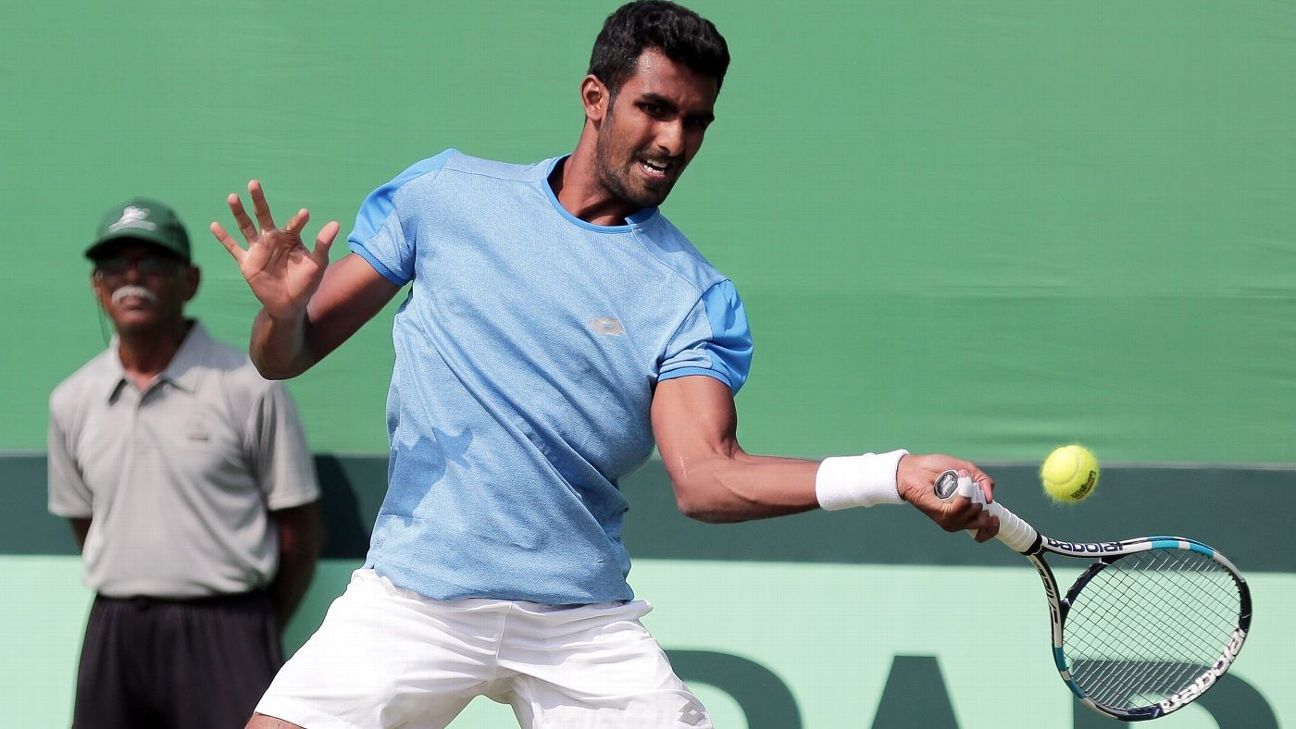 New Delhi — The Indian tennis federation on Saturday confirmed that they will approach tennis’ world governing body, ITF, seeking a neutral venue for the Davis Cup tie against Pakistan, saying it’s not an “unreasonable request” considering the escalating tension between the two nations.

After the Indian government scrapped the special status accorded to the state of Jammu and Kashmir, the developments have kept the AITA officials and players worried.

“We have assessed the situation and feel that the atmosphere is not conducive to play in Pakistan. We have decided to write to the ITF on Monday to provide a neutral venue for the tie,” AITA secretary general Hironmoy Chatterjee told PTI.

“It’s now up to the ITF. They will put it before the Davis Cup committee but it’s likely that they will accept our request. We are not making an unreasonable request. It’s a genuine request. In current circumstances, it is not conducive to play there,” he added.

In retaliation to Indian government’s decision to revoke Article 370 and 35A on Wednesday, Pakistan had downgraded diplomatic ties with India.

The tie, for which AITA named a full-strength team, is scheduled to be held in Islamabad on September 14-15.

No Indian Davis Cup team has travelled to Pakistan since 1964 and bilateral cricket ties between the two countries have been dormant since the 2008 terror attack in Mumbai.

Since 2017, Pakistan have played four of the five home ties in Islamabad, hosting Korea, Thailand, Uzbekistan and Iran. Hong Kong had refused to travel to Pakistan in April 2017, giving them a walkover.

The last time Pakistan played on neutral venue was when it hosted China in Colombo, Sri Lanka in March 2016.

In 2015, Pakistan played both their home ties on neutral venues. They played Chinese Taipei in Turkey while they hosted Kuwait in Colombo.

Pakistan Tennis Federation President Salim Saifullah Khan had said that they will honour the decision of the ITF in case AITA seeks neutral venue.