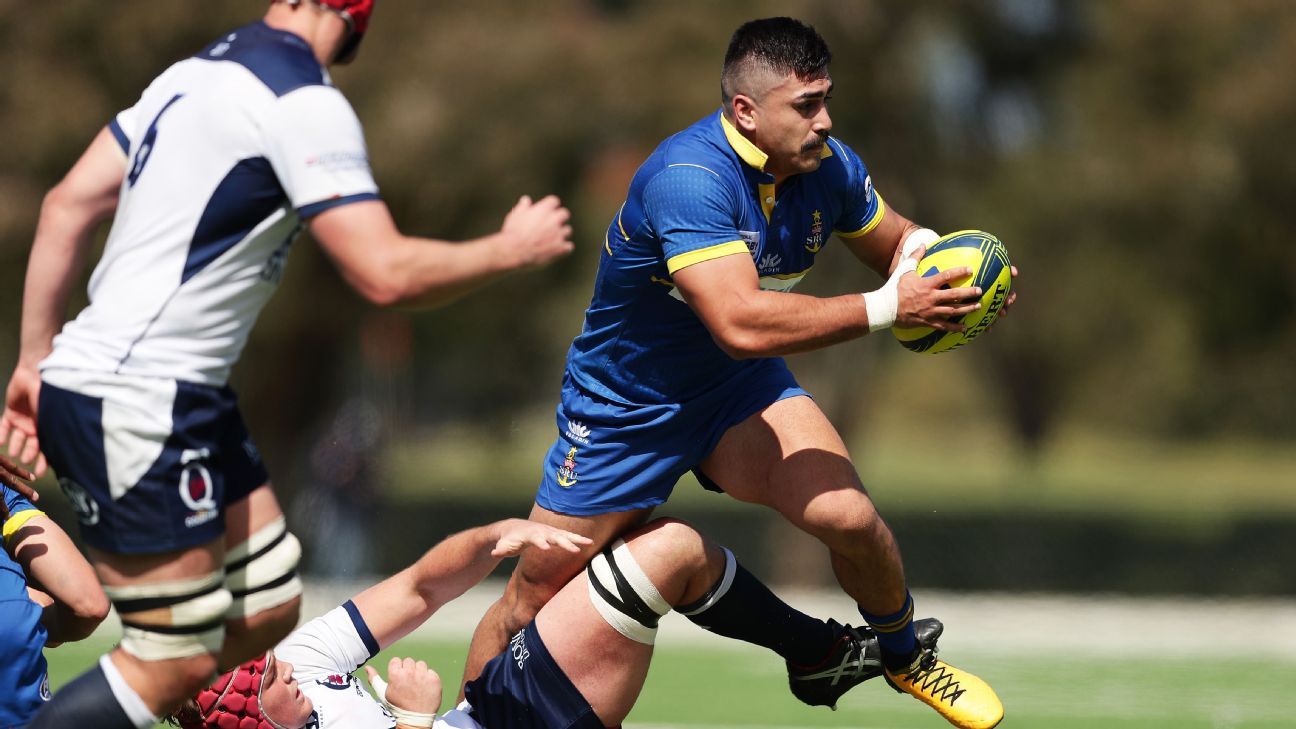 NSW Waratahs have continued their rebuild by signing New Zealand-raised loose forward Charlie Gamble, who has taken an unusual path into Super Rugby.

The former Crusaders Academy product has inked a one-year contact after performing well for Sydney in the NRC and dominating in the Sydney club competition this year.

Hailing from Christchurch, Gamble’s rugby journey in Australia started even lower down the ranks at NSW Suburban level in 2018, where he guided Petersham to a premiership and was named player of the competition.

“It really freshened me up, allowed me to enjoy my footy,” Gamble said.

The 23-year-old’s signing follows the appointment of Kiwi Rob Penney as head Waratahs coach to replace compatriot Daryl Gibson at the end of the 2019 Super Rugby season.

The Tahs’ transition has also extended to their administrative stocks with CEO – and another New Zealender – Andrew Hore resigning on Monday to take up the Super Rugby chief executive post with Auckland’s Blues.

Back rower Will Miller has signed with the Brumbies and Gamble will help reinforce that area.

He spent a number of years in the Crusaders pathway and a pre-season with their Super Rugby side.

Penney said Gamble would prove a valuable addition to his 2020 squad.

“Charlie comes highly regarded and I’m looking forward to working with him,” he said.

“With a full pre-season under his belt and some time back in a professional system, he’ll have every opportunity to make an impact …”

“It’s a great story, he’s a guy that’s come to Australia, found that enjoyment in his rugby and is now making the most of his opportunities.”