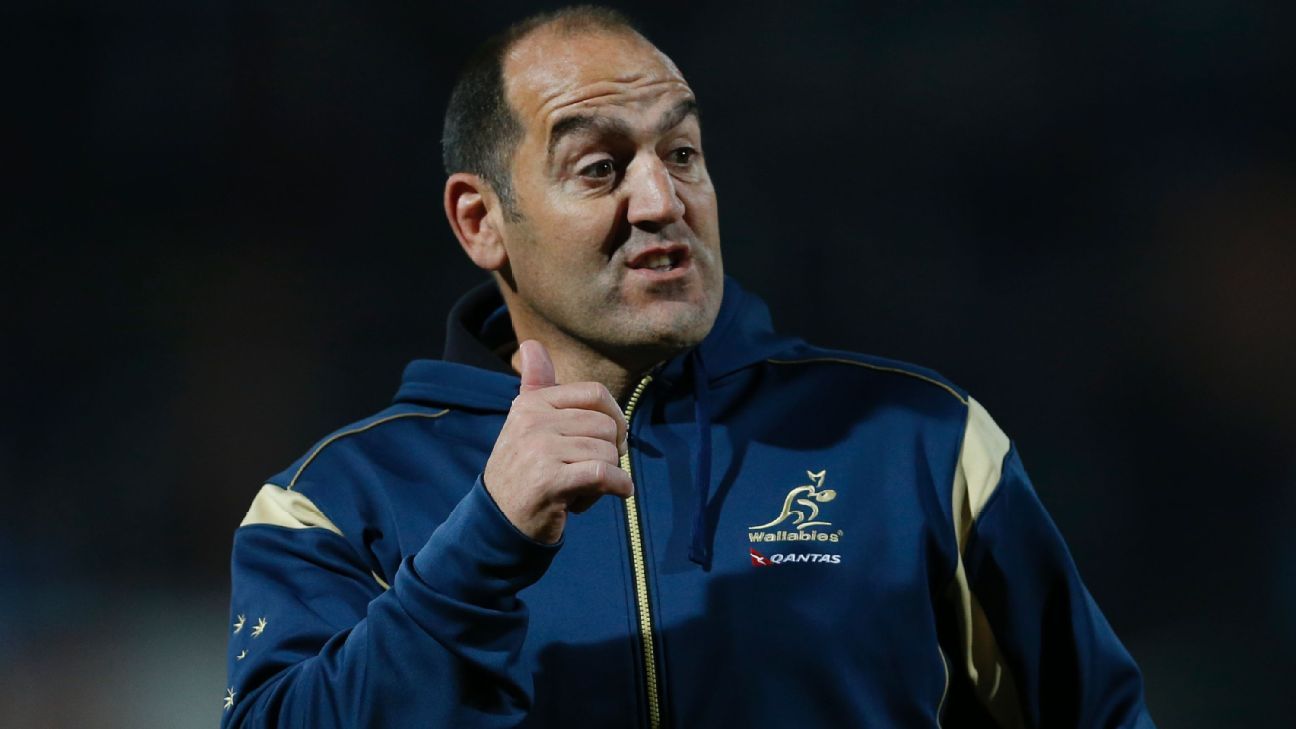 New Argentina coach Mario Ledesma has wasted little time in making his mark on the side by naming six uncapped players in an extended squad for the southern hemisphere’s Rugby Championship.

Ledesma was named Pumas coach in June following Daniel Hourcade’s decision to step down after they won just two of their last 17 games.

Ledesma, 45, played in four World Cups for Argentina between 1999 and 2011 and has coached at French clubs Stade Francais and Montpellier, as well as Super Rugby sides New South Wales Waratahs and the Jaguares.

Key to success for Ledesma will be ensuring that players carry their form from the Jaguares, who reached the Super Rugby playoffs for the first time in the just-ended season, onto the international stage with the Pumas.

Argentina have typically been competitive for about 60 mintues of most of their Rugby Championship games but do not have the same depth of squad as their rivals when an injection of fresh legs is needed.

The extended squad are training in Buenos Aires before they open the tournament against South Africa in Durban on Aug. 18.