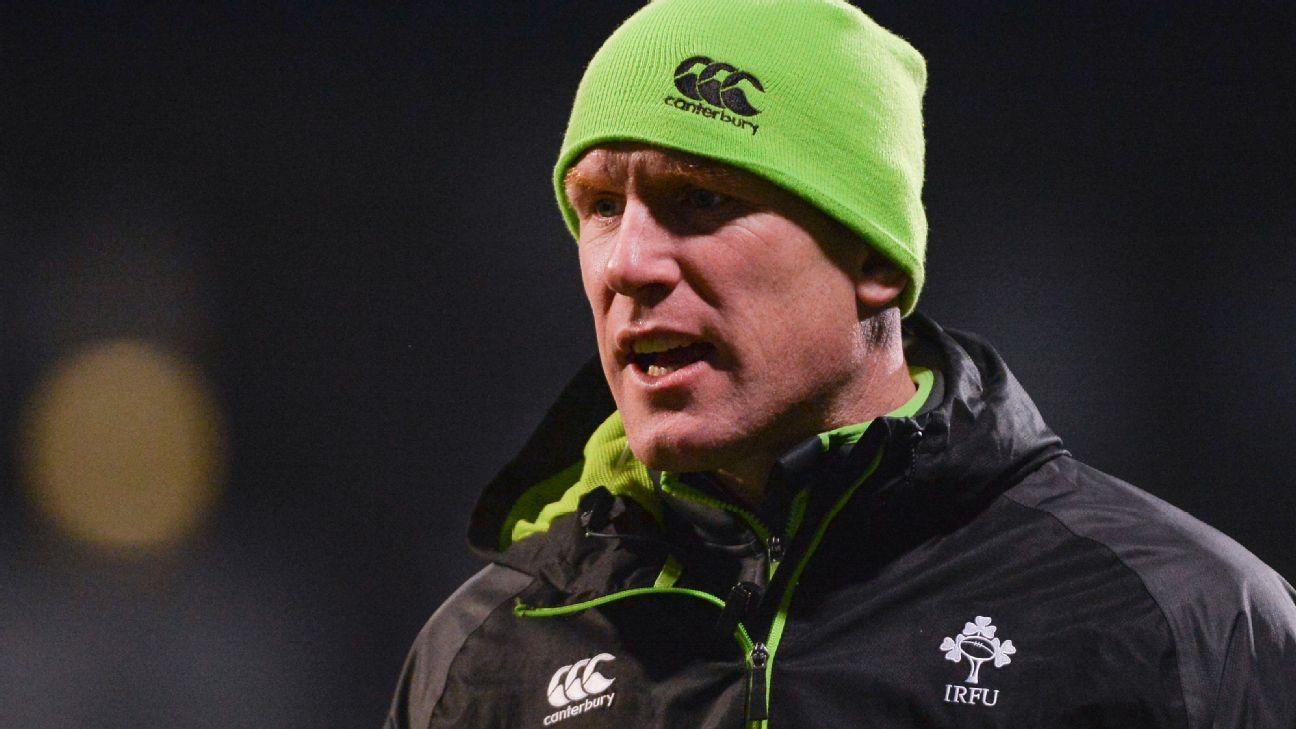 O’Connell signed a two-year deal at the French club and will join head coach Heyneke Meyer’s setup in Paris, where he will be reunited with former Munster teammates Simon Zebo and Donnacha Ryan.

“I am really pleased to welcome Paul to the Stade Francais Paris family,” Meyer told the club’s official website. “Paul will bring his value and experience to our coaching team through his proven leadership abilities and his tactical and technical skills.

“This is a major asset for the club and it shows the ambitions and goals of the Stade Français Paris.”

O’Connell, 38, is widely regarded as one of the best players to ever have played the game. He retired in February 2016 after failing to recover from the severe hamstring injury he suffered in Ireland’s 2015 World Cup victory over France, which saw Joe Schmidt’s men set up a quarterfinal against Argentina.

He represented Ireland in 108 Tests and was instrumental in their 2009 Grand Slam triumph as well as the successive Six Nation title wins in 2014 and 2015.

O’Connell won seven caps for the Lions across three tours, and was captain during the 2009 series defeat to South Africa. He was set for a career swan song at Toulon before injury forced his hand.

“I am really happy to join Paris and to be able to work in this big club alongside Heyneke Meyer,” O’Connell said.