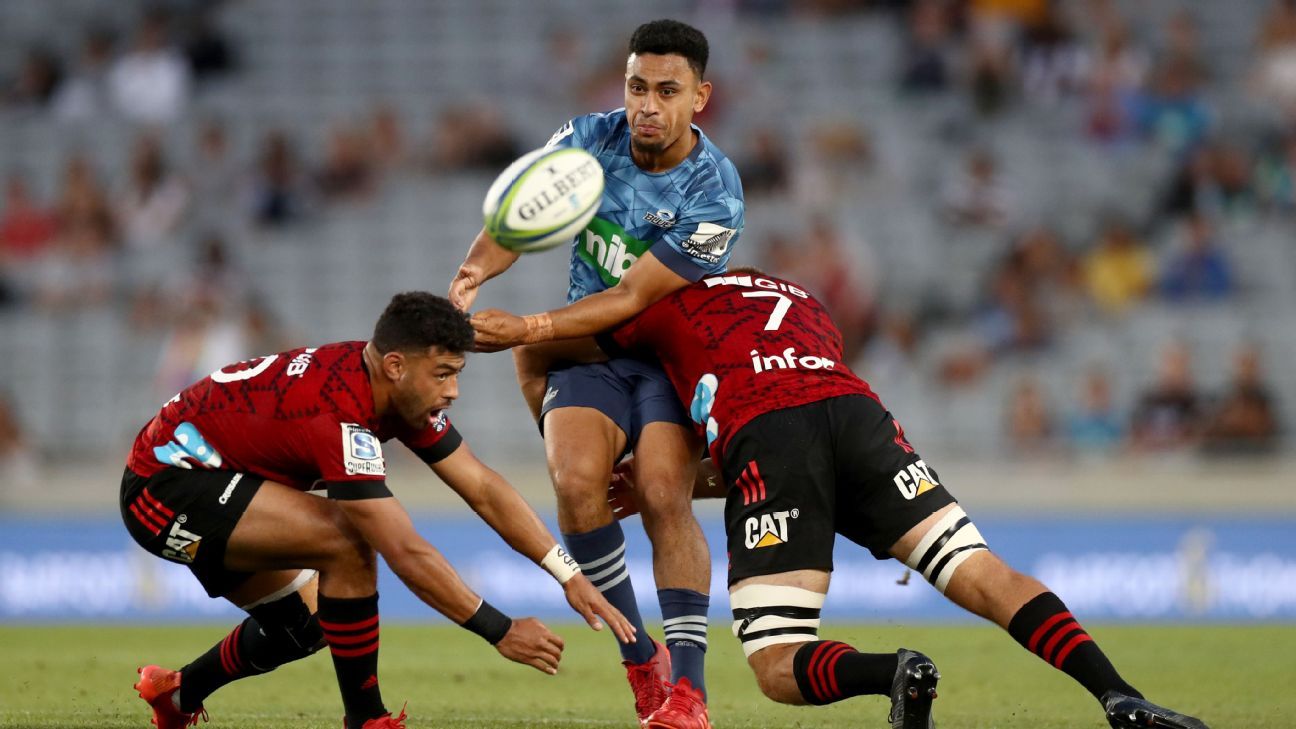 New Zealand Rugby has offered a grant of $[NZ]250,000 to each of the country’s five Super Rugby teams to help them get through the next three months while the game remains suspended because of the coronavirus pandemic.

The intercontinental Super Rugby competition was shut down after round seven when the New Zealand government enforced two weeks of self-isolation for anyone entering the country.

Hopes of putting on a domestic competition foundered when government measures to counter the virus were further tightened, leaving the teams with players to pay but no revenue streams.

“An emergency NZR grant of NZ$250,000 each is to be made available to all Super Rugby clubs for the next three months which is seen as a critical supplement to other financing options or levers being considered by the clubs,” NZR chief Mark Robinson said in a statement.

“These decisions are about protecting the core capability of the Super Rugby clubs so that they are ready to hit the ground running if Super Rugby resumes later this year, and also be in a position to revive and participate in Super Rugby in whatever shape it takes in 2021 and beyond.”

The Super Rugby competition will revert to 14 teams for 2021 season after the axing of the Tokyo-based Sunwolves with the conference system scrapped and a straight round robin format restored.

Falling crowds and TV audiences have led to speculation that more changes could be made during negotiations for the new broadcast deals, which will start next year.

Robinson also said NZR was forming a working group made up of provincial unions, Super Rugby clubs, the players union and “other key stakeholders” to look at the structure of all domestic competitions for when rugby starts again.

Rugby is New Zealand’s national sport but even with the huge success of the All Blacks national team, a relatively small domestic market means the game has often had to survive on a shoestring.

NZR cancelled a raft of this season’s lower tier provincial competitions on Monday “to help secure the future of the sport” after the coronavirus lockdown.

All Blacks coach Ian Foster and his staff have taken pay cuts and twice World Player of the Year Beauden Barrett confirmed at the weekend that the top players would soon be following suit.