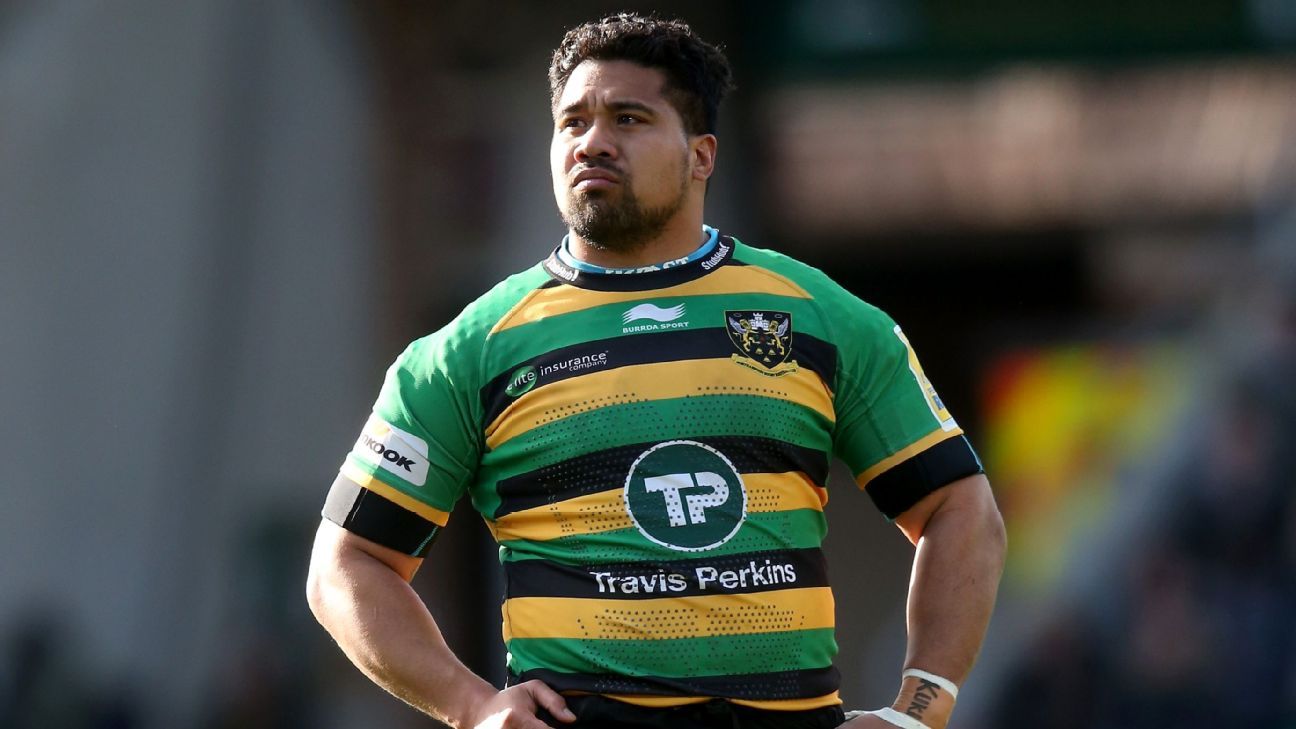 Leicester Tigers have added international experience to their front row with the signings of Fiji’s Campese Ma’afu and Tonga’s David Feao.

The duo will bolster Leicester’s options after the departures of several first-team props since the end of last season as well as the injury to England international Ellis Genge.

Ma’afu, 33, will bring Premiership experience when he arrives at Welford Road ahead of the new season. The Fiji international, who has been capped 53 times by his country, has spent the past two seasons at Northampton Saints, where he made 35 appearances. He has also played for Cardiff Blues.

Feao, 27, arrives from France following spells with La Rochelle and Narbonne and made his first three international appearances for Tonga in this summer’s Tests against Georgia, Fiji and Samoa.

Born in Brisbane, Australia, Feao weighs in at around 20 stone and qualifies to play for Tonga through his father, who represented the country at the 1995 Rugby World Cup in South Africa.

Tigers head coach Matt O’Connor said that although he was disappointed to be missing Genge for the start of the new season, he was “looking forward” to working with his new signings.

“Campese is a very experienced prop with good knowledge of Premiership and European rugby. He comes into a competitive group of front-rowers at the club and we look forward to seeing him work with coaches Mark Bakewell and Boris Stankovich as we build up to the new campaign,” O’Connor said.

“David comes in with some good experience in Europe and we think he can continue to make good progress here. He is a big, powerful man and we look forward to getting him to work in the build-up to the new season.”

Leicester’s Premiership season gets underway with a trip to Exeter Chiefs on Sept. 1.

Kentucky freshman Maxey declares for NBA draft
The NHL’s coronavirus pause: How the playoffs could work, new positive tests and more
‘If you are too self-centred, you are looking for ways to get out’ – Virat Kohli
Inside the NFL’s $900 million quarterback spending spree
Sharks GM: Boughner has edge for full-time job