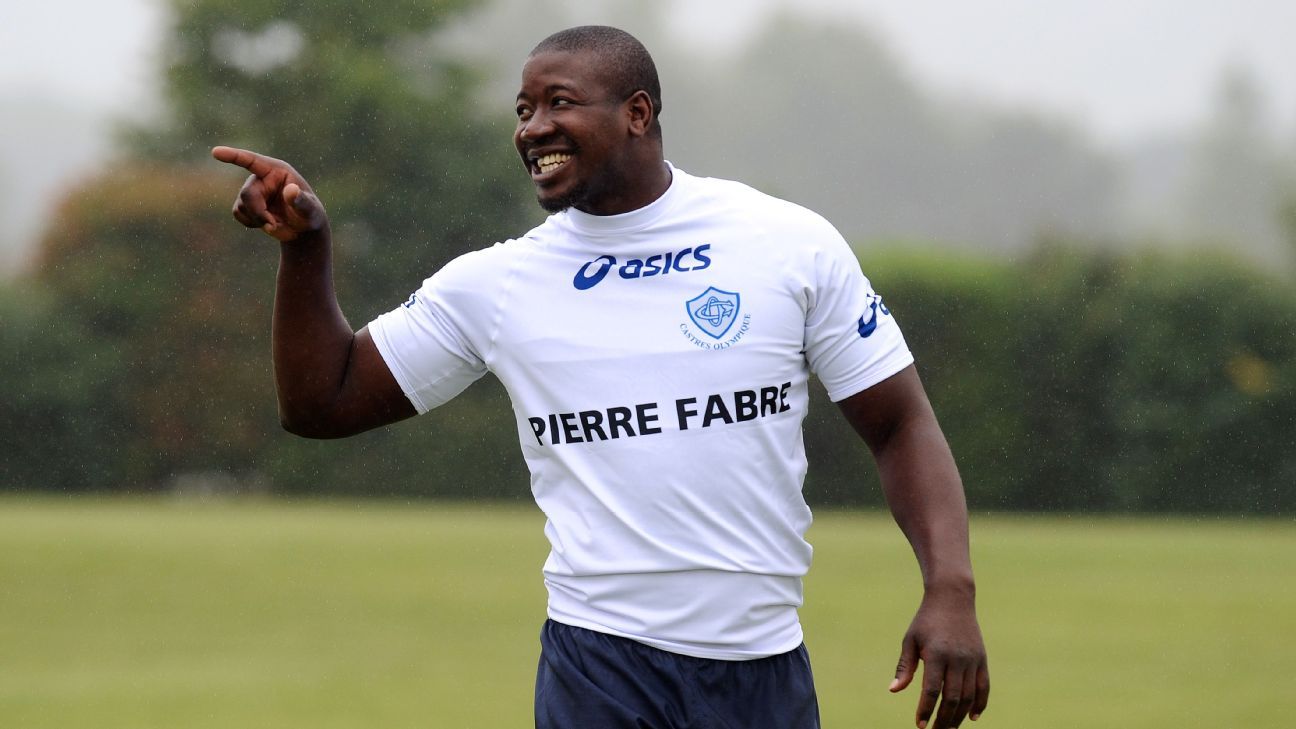 Former France international Ibrahim Diarra has died at the age of 36, the French Rugby Federation (FFR) announced on Wednesday evening.

Diarra had been admitted to hospital in a critical condition on Friday, and he passed away after suffering a cardiac arrest and subsequent strokes.

The flanker enjoyed his only international cap in France’s 25-13 victory over Italy in the 2008 Six Nations before retiring from professional rugby last year.

The FFR tweeted: “Ibrahim Diarra was part of our big family. We will never forget his smile, his infectious good sense of humour and his generosity on the pitch. All our condolences to his family and his close friends.”

Diarra started his career with Montauban before moving to Castres where he lifted the Top 14 title in 2013.

FFR president Bernard Laporte tweeted: “I am devastated that he could go so soon. We will always remember his smile, and an eternal memory of a great rugby player. My most sincere condolences to the family and those close to Ibrahim Diarra.”

Marc Lievrement, the France manager who gave Diarra his only international cap, said: “Ibou was a ray of sunshine. I called him up and he was always a positive boy who always had a huge smile on his face.

“I don’t know if I could find anyone who had a negative thing to say about him. On top of that, he was a very good rugby player who enjoyed a fine career.”

Laurent Travers, who coached Diarra at Montauban and Castres told AFP: “He brought laughter and a ray of sunshine. He gave everything on the field.

“He was always there to bring joy. If the weather was bad outside, we only needed Ibou to arrive in order to find the sun. He’s a boy who sacrificed himself for the team. He never thought about himself, he always cared for others.”