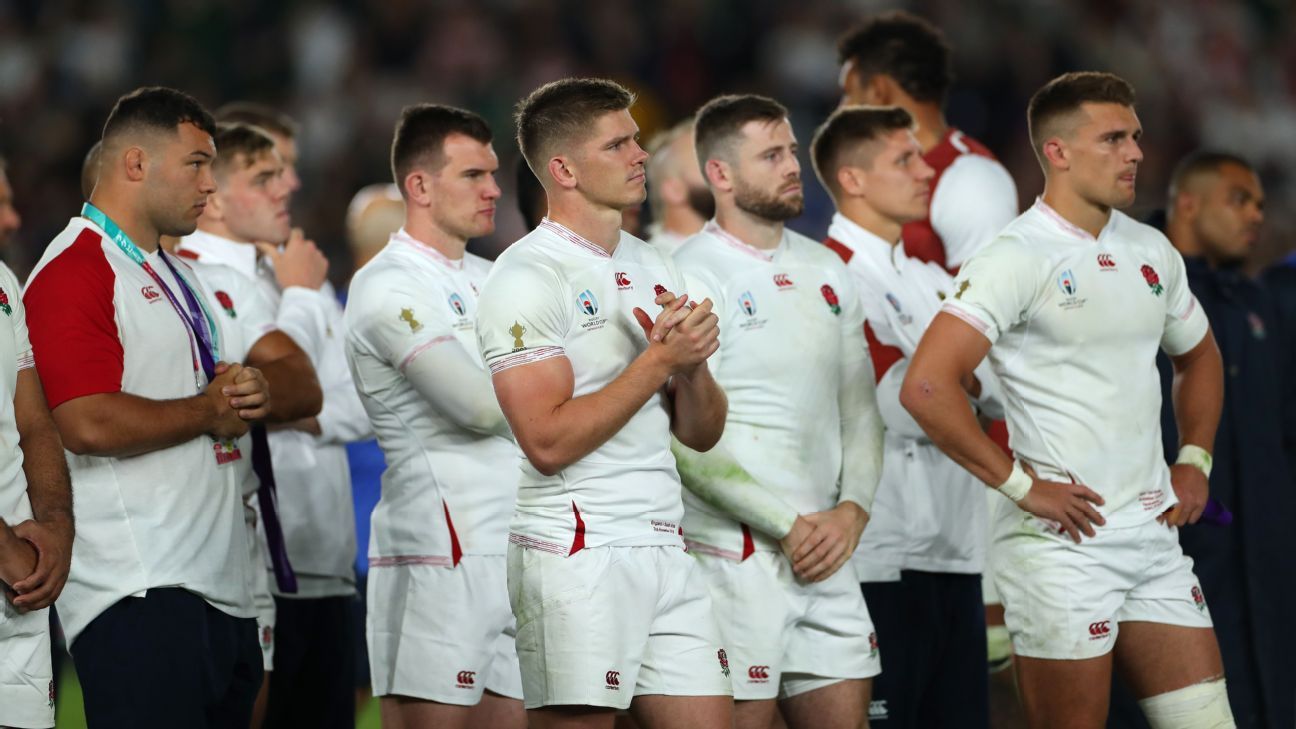 England will return to Japan for a two-Test series against the Rugby World Cup hosts in 2020, the Rugby Football Union (RFU) confirmed Friday.

Eddie Jones’ squad will take on Japan in Oita on July 4 and in Kobe on July 11.

England reached the World Cup final but suffered a 32-12 defeat against South Africa in Yokohama.

It will be the first time England will face the Brace Blossoms on Japanese soil.

“Japan were fantastic Rugby World Cup hosts and we feel humbled to have been a part of it,” Jones said in a statement.

“The England squad had a fantastic experience of the country and we are excited to return in July next year.

“The Japan national team have shown again how good a side they are with their performances during the World Cup and I know they will provide a great test for us in July.”

England have beaten Japan on each of their two previous meetings, winning the last match 35-15 at Twickenham last year.

Japan also enjoyed an impressive World Cup campaign, reaching the quarterfinals for the first time in their history.

Meanwhile, England’s Ben Youngs and Joe Marler told ITV that the squad made a mistake in their response to the haka from New Zealand.

England were fined for encroaching on the haka in their semifinal victory over the All Blacks, but Youngs and Marler said the v-shaped formation was an accident.

“We met the night before and we said it’s a challenge and we want to face the challenge and make sure they know we are up for it, so let’s get into a semi-circle,” Youngs said.

Marler added: “The issue I had with it is I look at that board and thought, ‘It’s not to scale’ . . . I thought we were meant to be closer than what the picture said.

“[I went over the line], which I thought we were all going to do but then I looked back and they weren’t doing it but I thought, ‘I’ve already committed now’.”