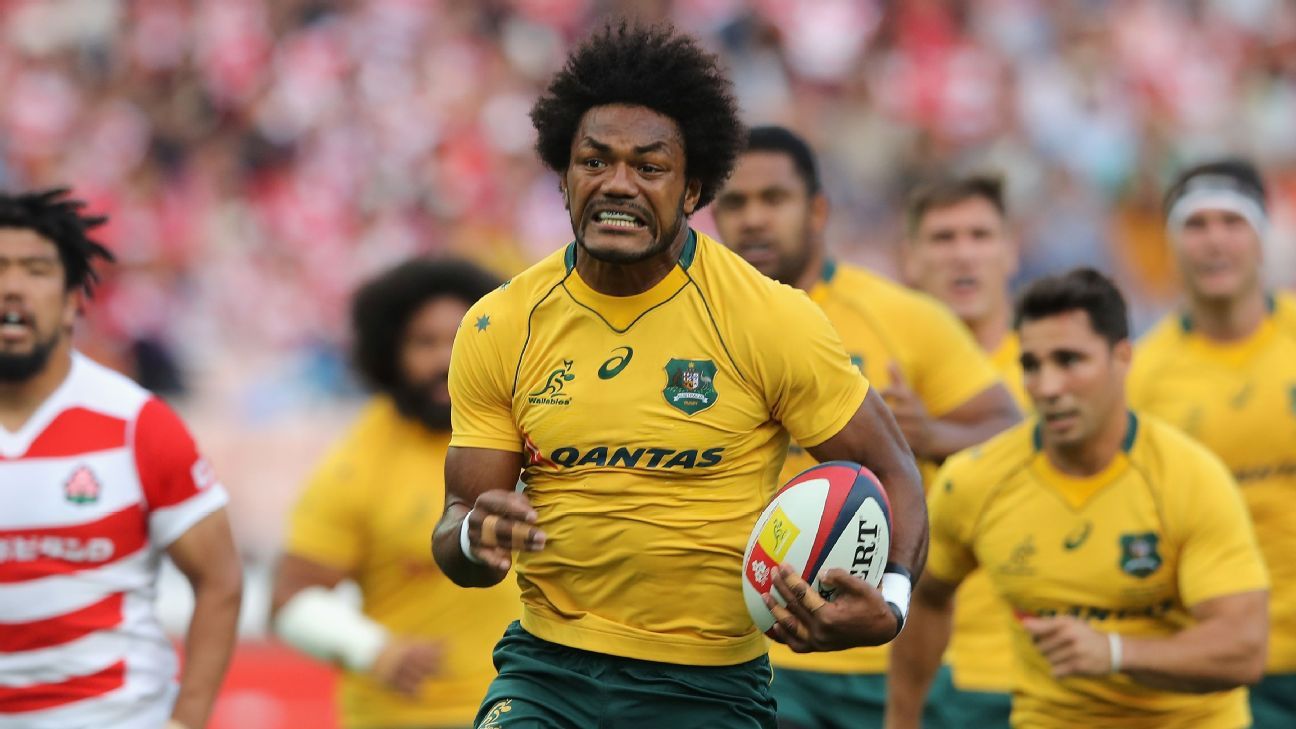 Australia international Henry Speight has joined PRO14 side Ulster on a six-month contract.

Speight has been capped by Australia 19 times since making his debut in 2014 and was part of the 2015 World Cup squad.

The winger will return to Australia at the end of the year, rejoining his Super League club Brumbies to make himself available for international selection.

Speight turned down big money offers from overseas to sign a one-year contract extension with the Brumbies in March, but moves to Ulster in a similar deal that saw Aussie teammate Christian Lealiifano join last season.

The 30-year-old said he spoke to Lealiifano ahead of the move and only heard “great things” about the Ulster staff, players, and supporters.

“This is a fresh challenge for me and I hope to embrace it by relishing every moment and by adding value to the group as best I can,” Speight said. “I can’t wait to arrive in Belfast and get to work with my new teammates.”