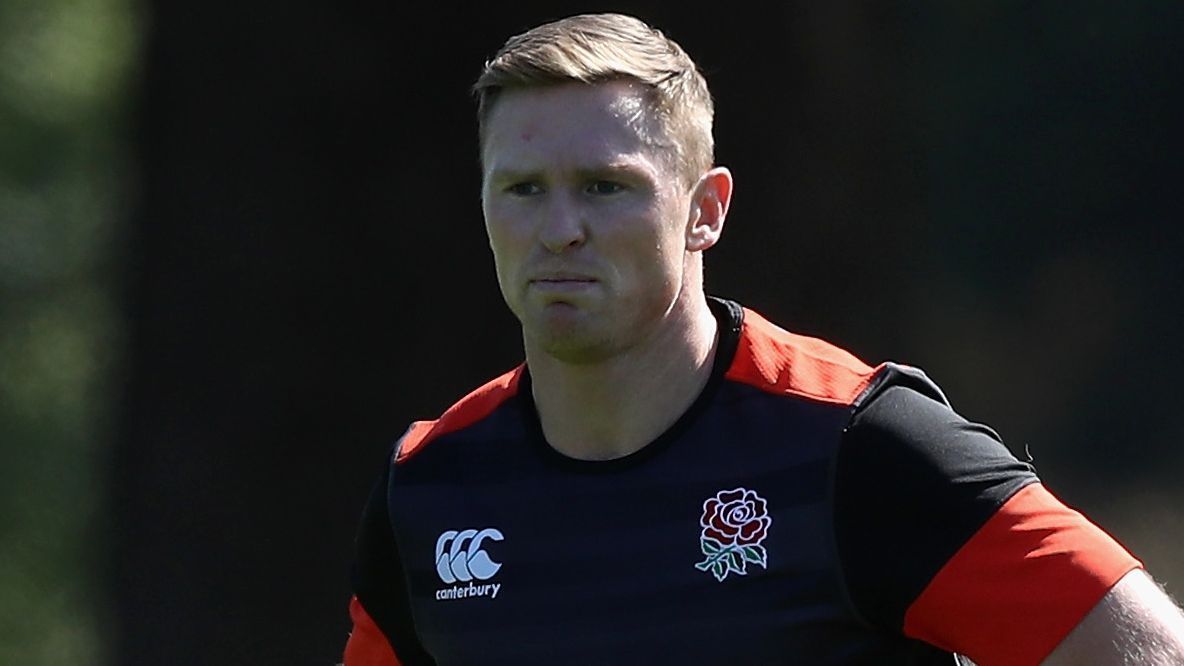 Chris Ashton has revealed that he only found out about his call-up to Eddie Jones’ latest England training squad after being added to the team’s WhatsApp group.

Ashton, who this summer cut short his stint with French side Toulon before joining Premiership outfit Sale, is back in contention for England four years since his last international cap after he was invited to Jones’ preseason training camp in Teddington.

“I didn’t actually speak to him [Jones],” Ashton told the Independent. “I got included in the August camp group chat — I think that was enough for me.

“I think group timings and a schedule came up, so I haven’t written a message. I just follow instructions.”

After winning the last of his 39 England caps in 2014 against New Zealand, Ashton was named in Jones’ first England squad ahead of the 2016 Six Nations before a 10-week ban ruled him out of the tournament. Another ban, this time a 13-week sanction for biting, meant he missed out on that year’s autumn internationals before his decision to join Top 14 giants Toulon left question marks over his international career.

However, a sensational display in front of Jones for the Barbarians against England in May was followed by a move back to English shores with Sale this summer after Ashton ended his Toulon deal with two years left to serve. Now, with the 2019 World Cup on the horizon, he is determined to take his chance.

“At that point in time it was just pie in the sky, I was just hoping to play well against England for the Barbarians,” Ashton said. “I did see it as a good opportunity to… not send a message but play well to say I am still hanging around, I’d had a good year at Toulon, full of confidence from it.

“We spoke a bit after it as well. I wanted the game to go as it did so if there was an opportunity to brush shoulders with Eddie in the corridor I was going to take it. Not knowing the outcome of the game so it was irrelevant at the time … it could be looked at as if it was a point, but it wasn’t, I think the game just suited it me and I was able to play it how I wanted to.”