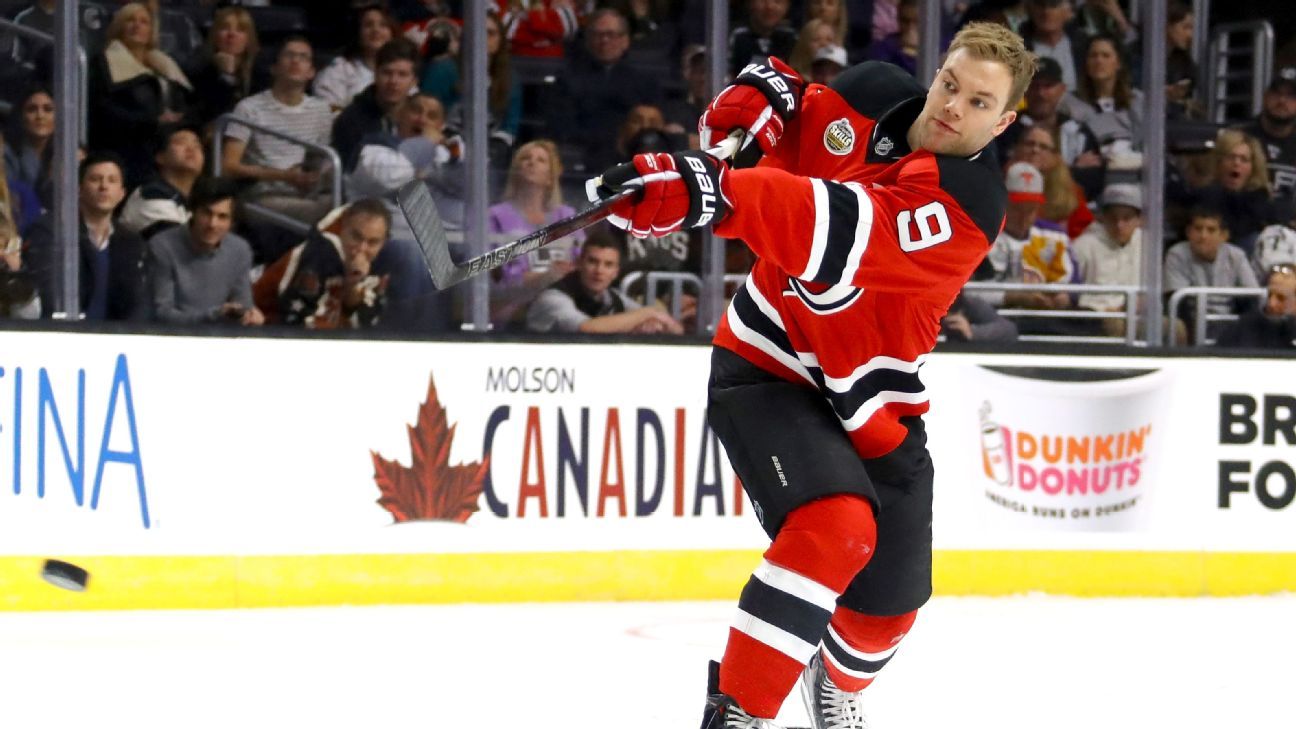 New Jersey Devils general manager Ray Shero said trading star winger Taylor Hall to the Arizona Coyotes on Monday wasn’t related to whether or not the team could sign the pending free agent to a long-term extension.

The Coyotes sent a conditional 2020 first-round pick, a conditional third-round pick, AHL centers Nate Schnarr and Nick Merkley, and junior defenseman Kevin Bahl to New Jersey for Hall and AHL center Blake Speers. The Devils are retaining 50% of Hall’s $6 million cap hit for the Coyotes to fit him in.

Shero said the rush to trade Hall, who was a healthy scratch in the Devils’ last two games leading up to the deal, was due to the size of the market for him now vs. at the trade deadline, when more teams might have fallen out of the playoff race.

Somewhat surprisingly, the Devils GM claimed there had been no salient contract talks with Hall and his agent. He also said that they hadn’t informed Shero that Hall would be testing the unrestricted free agent market in the offseason, contrary to speculation.

“I’ve never, ever heard ‘July 1’ from either Taylor or his agent,” said Shero. “He didn’t turn down any offers. He never asked for a trade. He was all-in and very supportive. A really great teammate. But as to a lot of speculation out there that he didn’t want to play in NJ or he wanted to go to July 1 … teams would ask me what he was looking for, and I’d say I had no idea. I think that’s up for them to decide. This was a decision that we made for what’s best for where we are. It may have been a harder decision if we were three points out of the playoffs.”

The Devils have been one of the season’s biggest disappointments after entering the season with a healthy Hall and having added star defenseman P.K. Subban and No. 1 first overall pick Jack Hughes in the offseason. They’re 10-17-5 in 32 games for 25 points, second lowest total in the NHL.

Shero wouldn’t speculate whether the Devils would reach out to Hall if he’s available as an unrestricted free agent this summer.