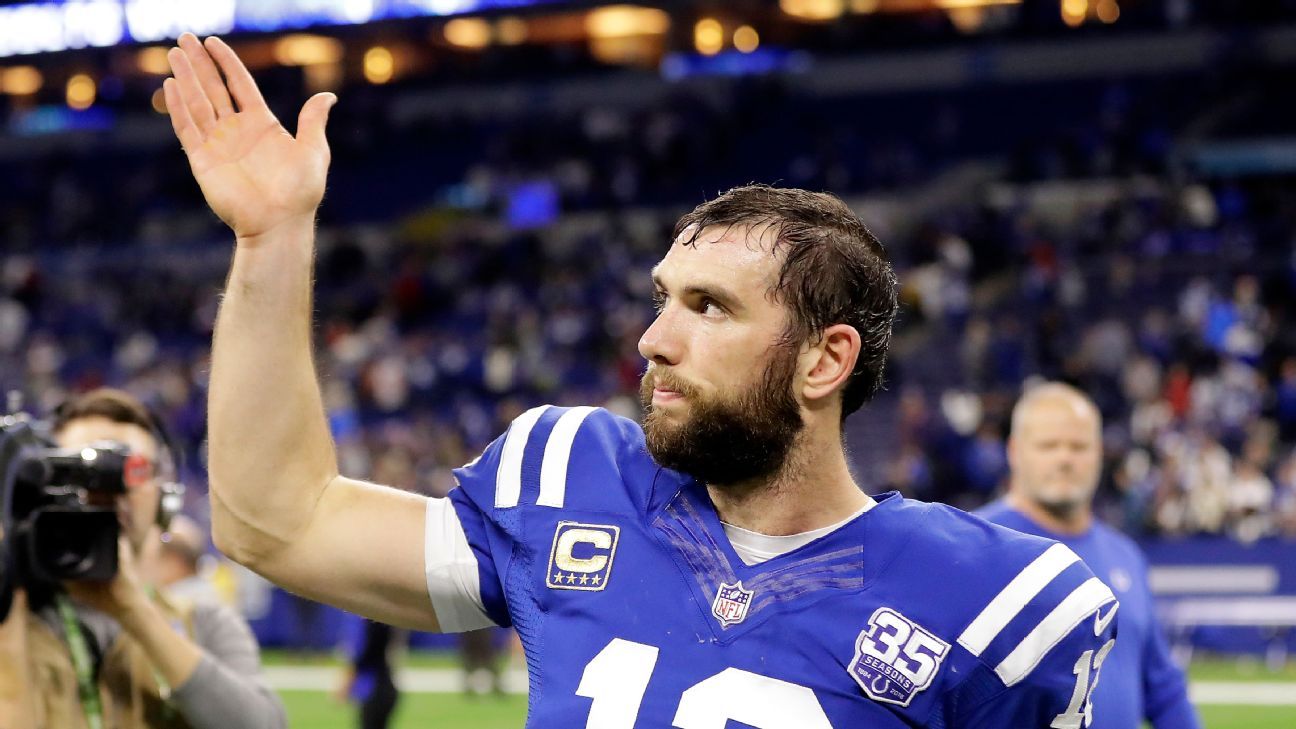 Andrew Luck, the Indianapolis Colts franchise quarterback has stunned the sports world with news of his imminent retirement from the NFL.

Here’s some of the best reaction after news broke of Luck’s retirement:

Wow… always enjoyed playing against him since high school! Wish him the best. https://t.co/J3MqtXQZtN

I always said I wouldn’t be surprised if Luck retired in his prime. Yet here I am SHOCKED! He was truly one of the guys who seemed like he only played the game because he genuinely just enjoyed the game. Been thru A LOT physically and mentally. Happy for him.

Retirement of Andrew Luck is most shocking retirement since Jim Brown.

IS TODAY APRIL 1? I’m going on a 2 hours sleep & feel like I am hallucinating or dreaming bc every1 telling me #AndrewLuck is retiring from NFL!!??? TorF? It would be devastating 4 NFL & @Colts – but I understand stress & pressure that comes w/ his situation & support my brother!

Taking this time sending my prayers to Andrew luck man y’all don’t know how much we put in for this sport, yes it’s draining but than we love it so much at the same time…… #LoveLuck

Stunned by this Andrew Luck news!!! Waiting for the rest of this story to unfold…

Andrew Luck retiring reminds all Packer fans just how lucky we all have been since 1992.