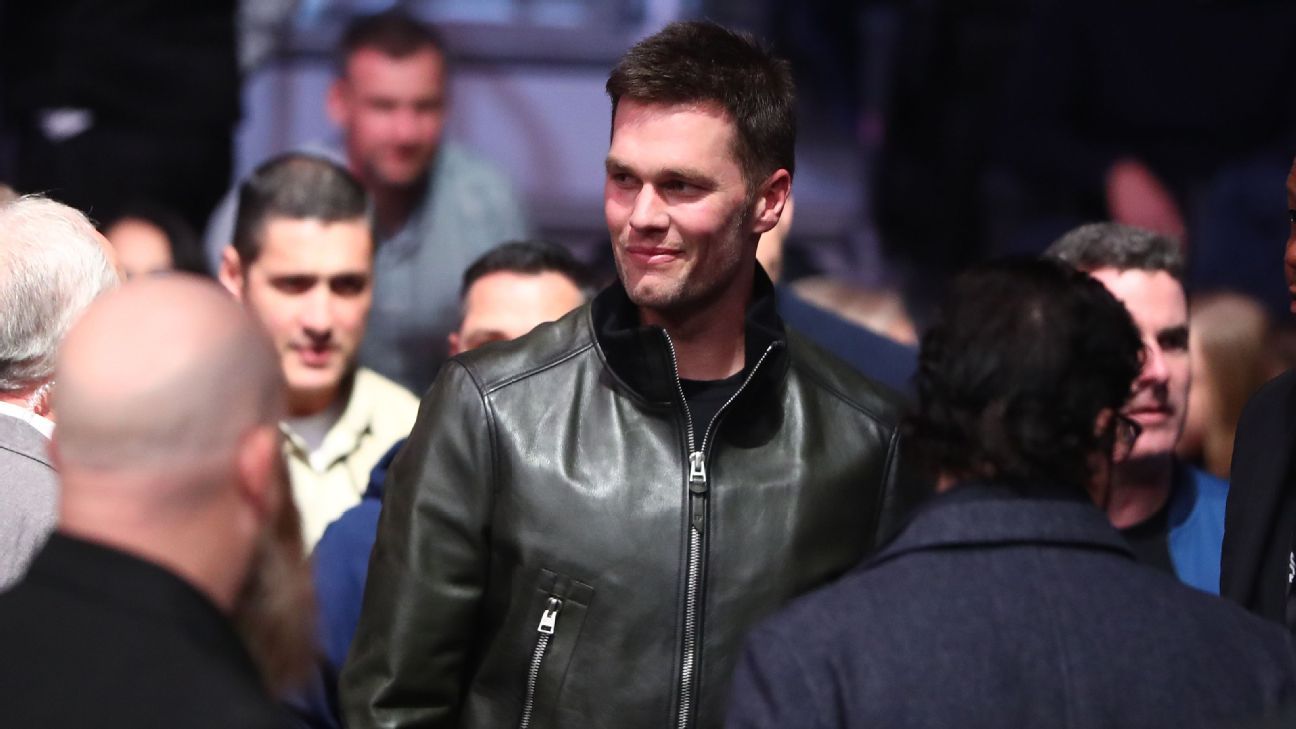 Tom Brady is currently operating under the belief that he will enter free agency to play somewhere other than New England next season, a sentiment the quarterback has shared with others, sources told ESPN’s Jeff Darlington.

While Brady has his eyes very clearly on free agency, there is still a belief in his circles that the Patriots will have their opportunity to convince Brady to stay. But at this point, Brady is evaluating the NFL landscape with the intention of departing, sources said.

Brady cannot begin negotiating with other teams until the NFL’s legal tampering period opens March 16. An eventual meeting between Brady and coach Bill Belichick has not yet been scheduled, according to Darlington. The new NFL league year begins at 4 p.m. ET March 18.

If Brady joins another team, it would end a historic run in New England that included six Super Bowl championships, more than any player in NFL history. Brady’s 20 seasons with the Patriots — in which he combined with Belichick to form one of the all-time great quarterback/coach combinations — are the most ever with one team by a quarterback.

Brady, who turns 43 in August, is a three-time NFL MVP and four-time Super Bowl MVP. He has led the league in touchdown passes four times and is one of only four quarterbacks to throw for more than 70,000 yards.

He threw for 4,057 yards with 24 touchdowns and eight interceptions in 2019, leading the Patriots to the playoffs, where they were upset in the wild-card round by the Tennessee Titans.

Information from ESPN’s Mike Reiss was used in this report.