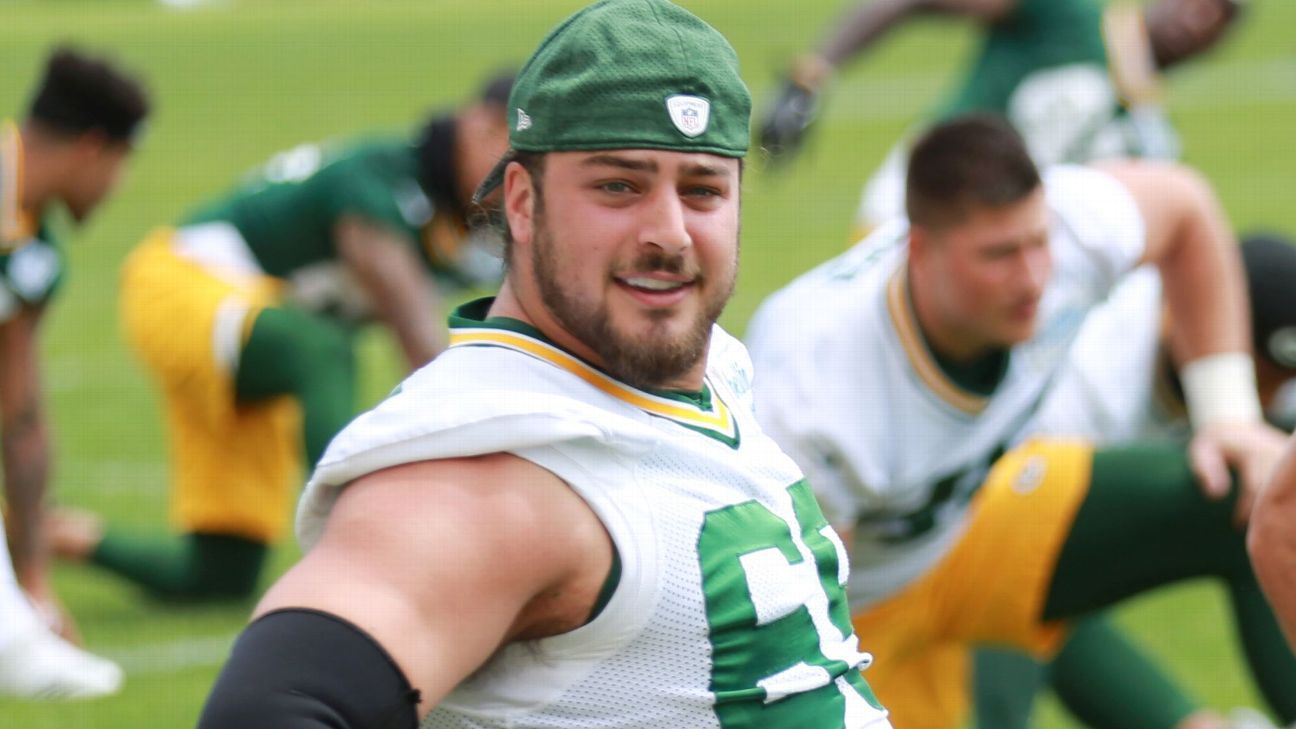 The two-time All-Pro will undergo close observation but the early indications are that it will not jeopardize his availability for the season opener against the Chicago Bears, the source said.

The news of the diagnosis was first reported by NFL Network.

Bakhtiari rode a cart off the field at Saturday’s Family Night at Lambeau Field when he suffered the injury late in the 91-minute practice.

Family Night has been particularly cruel to Packers tackles in recent years. Right tackle Bryan Bulaga tore the ACL in his left knee during the 2013 event, the last time it was a full-blown scrimmage. Coach Mike McCarthy has conducted it as a regular practice ever since.

Bakhtiari has been a mainstay at perhaps the most important position on the offensive line, starting all but six games of his five-year career. Despite missing four games last season with a hamstring injury, he was named to the All-Pro second-team for the second straight year.

The Packers went through a revolving door on the offensive line last season, starting 11 combinations in 16 games, and quarterback Aaron Rodgers said last week that he hoped to get the five starters in place so they can get some work during the preseason.