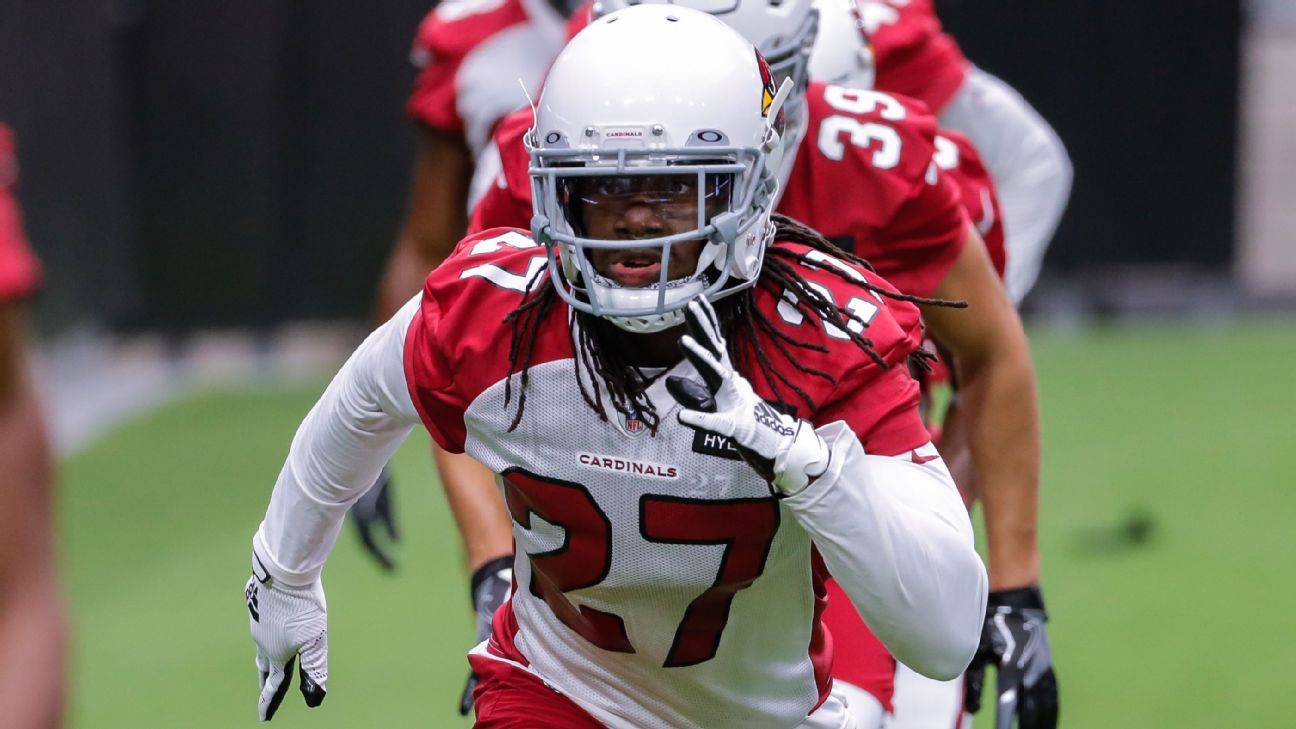 Arizona Cardinals cornerback Josh Shaw is no longer appealing his suspension for violating the NFL’s gambling policy, a source confirmed to ESPN on Thursday.

Shaw was suspended through at least the 2020 season, after a league investigation found that he had bet on NFL games on multiple occasions this year. The NFL announced Shaw’s suspension on Nov. 29, and he filed an appeal on Dec. 3.

Shaw was listed as “Reserve/Suspended by Commissioner” in Thursday’s transactions, after his appeal had been withdrawn. A text message to Shaw’s agent was not immediately returned.

Shaw, in his fifth NFL season and first with the Cardinals, has been on injured reserve since August and has not been around the team. He is eligible to petition for reinstatement on or after Feb. 15, 2021.

On Sunday, Nov. 10, Shaw placed a three-team parlay wager at a Las Vegas casino, which, in part, led to the NFL’s investigation. The bet, which sources characterized as a few thousand dollars, was on the second halves of three Week 10 NFL games, including on the Tampa Bay Buccaneers, who were playing the Cardinals, Shaw’s team.

The Buccaneers were leading Arizona 17-13 at halftime and were 1-point favorites in the second half. Tampa Bay failed to cover the second-half spread but went on to defeat the Cardinals 30-27, and Shaw’s bet lost.

Caesars Entertainment, which operated the sportsbook that accepted Shaw’s bet, alerted Nevada Gaming Control and subsequently the NFL. Shaw met with the league office immediately and cooperated with the investigation, sources told ESPN.

The NFL did not find any evidence that Shaw used inside information to make his bets or that any game had been compromised. The league said that Shaw’s teammates, coaches or other players were unaware of his betting.

“The continued success of the NFL depends directly on each of us doing everything necessary to safeguard the integrity of the game and the reputations of all who participate in the league,” NFL commissioner Roger Goodell said in a release announcing the suspension. “At the core of this responsibility is the longstanding principle that betting on NFL games, or on any element of a game, puts at risk the integrity of the game, damages public confidence in the NFL, and is forbidden under all circumstances. If you work in the NFL in any capacity, you may not bet on NFL football.”

Shaw’s suspension is the first reported violation of a major professional league’s gambling policy since a 2018 ruling by the U.S. Supreme Court opened a path for states to authorize sports betting. A dozen states outside of Nevada are now offering sports betting, and several more have passed legislation to allow sportsbooks in the coming years.

Shaw is the first NFL player to be suspended for gambling since 1996, when Jon Stark, a rookie quarterback for the Baltimore Ravens, was punished after the league received an anonymous tip.