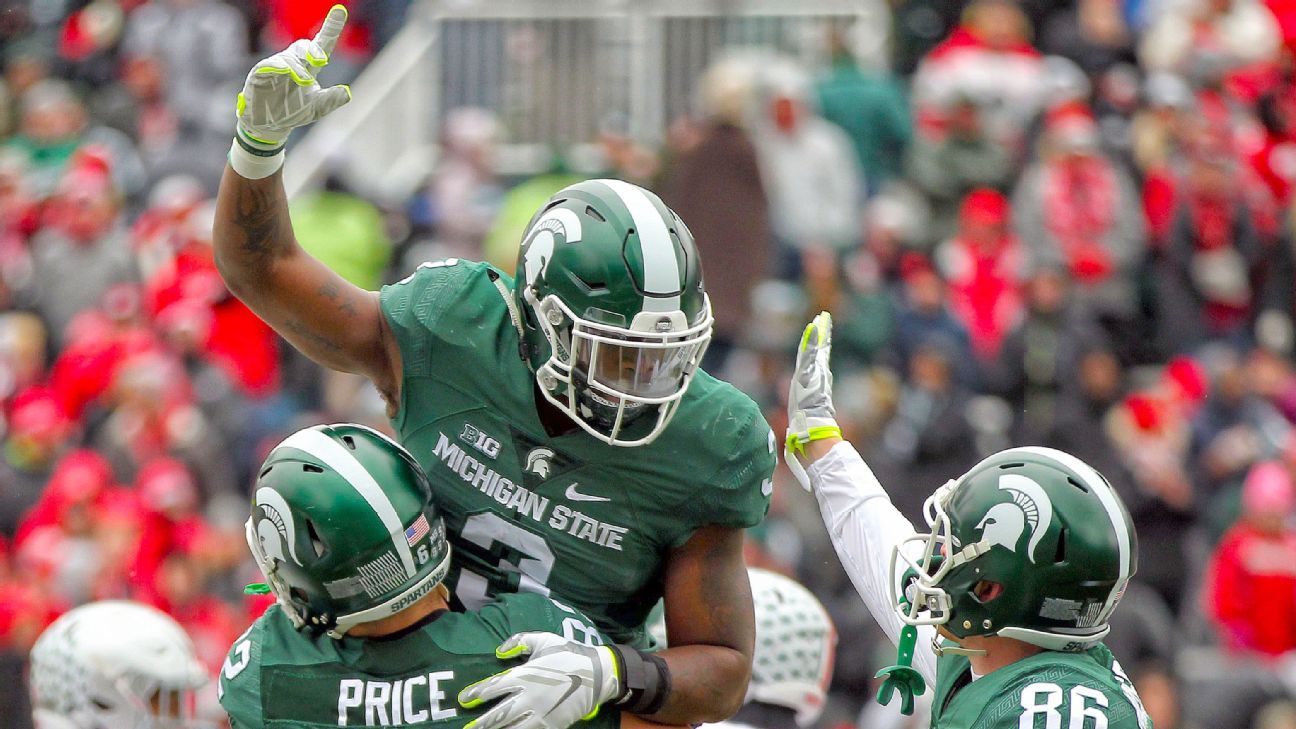 Coach Mark Dantonio didn’t specify Scott’s injury but said it occurred on a non-contact play. Scott started 12 games as a true freshman, the most ever by a freshman under Dantonio at MSU. He led team in pass breakups (10) and passes defended (12), and finished tied for second in forced fumbles (1) and tied for third on team in interceptions (2). Scott earned third-team All-Big Ten honors.

“We’ll be all right, we’ll have five or six,” Dantonio said. “And the two guys who just got here, Davion Williams and Chris Jackson, are very good players.”

First-year secondary coach Paul Haynes said the team’s overall depth, with 19 defensive backs on the roster, will help overcome the loss of Scott.