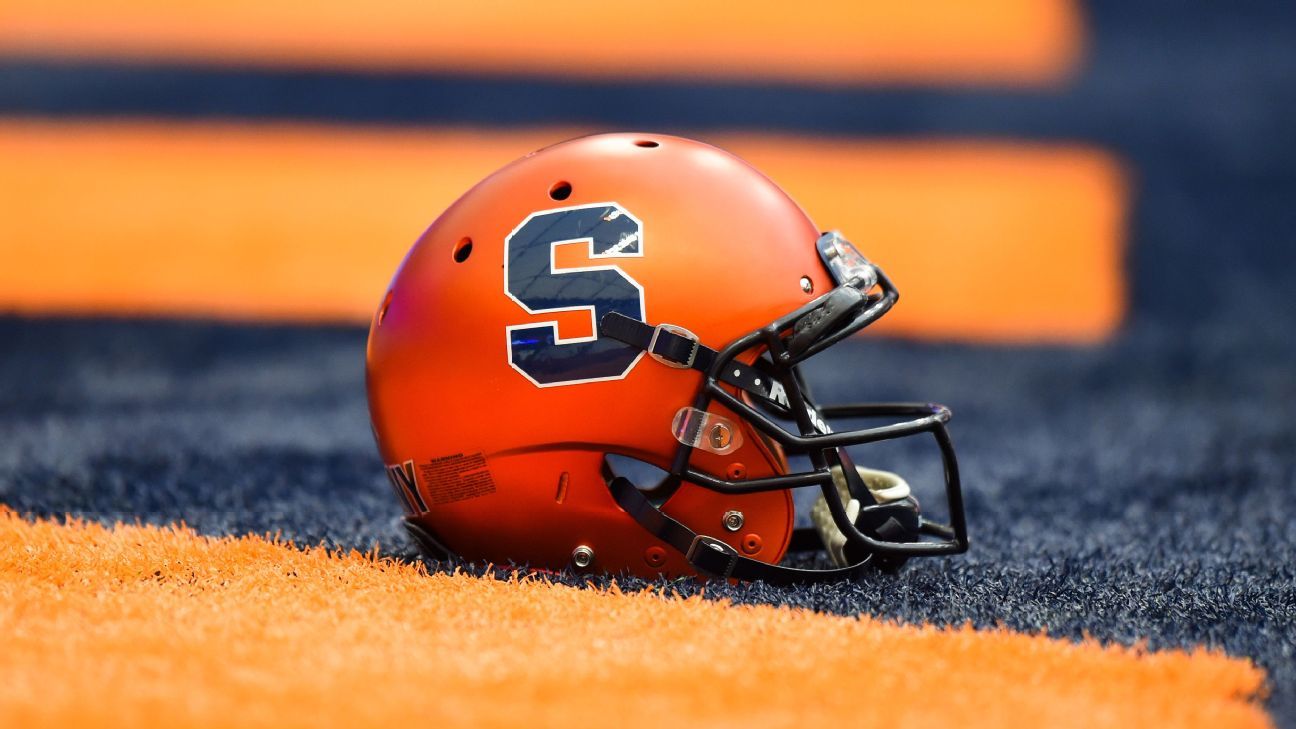 SYRACUSE, N.Y. — Former Syracuse University head football coach Frank Maloney, who succeeded the winningest coach in school history when the program was in decline, has died. He was 79.

Maloney died Monday at his home in Chicago, his family confirmed to the university. The cause was metastatic brain cancer, according to Syracuse.com.

“We are deeply saddened to learn of the passing of Coach Maloney. Our hearts go out to his family, friends and former players,” Syracuse director of athletics John Wildhack said. “Coach Maloney led our football team during a time of transition.”

Maloney played center and guard at Michigan from 1959 to 1961 and served as an assistant coach, mostly under Bo Schembechler, at his alma mater from 1968 to 1973. Maloney was hired at Syracuse to succeed College Football Hall of Famer Ben Schwartzwalder, who had won 153 games since 1949 and guided the Orange to their lone national championship in 1959.

Maloney inherited a team that had finished 2-9 in Schwartzwalder’s final season and guided the Orange for seven seasons. His teams went 32-46 from 1974 to 1980 at a school with a deteriorating stadium and financial troubles that had mulled not playing major college football in the aftermath of a boycott by nine football players who had demanded change and racial equality in 1969.

Maloney’s tenure included the closing of old Archbold Stadium with a win over nationally ranked Navy at the end of the 1978 season and the opening of the Carrier Dome in 1980 with a victory over Miami of Ohio before a crowd of 50,564, still the largest in Carrier Dome history.

Maloney’s best season was 1979, when Syracuse played its entire schedule on the road because of construction of the Carrier Dome and finished 7-5. Home games were played in East Rutherford, New Jersey; Orchard Park, New York; and in nearby Ithaca, New York. The Orange capped the unusual season with a 31-7 victory against McNeese State in the Independence Bowl, their first postseason triumph since the 1961 Liberty Bowl.

Maloney had an eye for talent. He mentored 19 future NFL draft picks, including Joe Morris and Art Monk, and he hired Nick Saban, Tom Coughlin and Jerry Angelo as assistant coaches.

“I talked with him every two weeks ever since I graduated,” said former Orange quarterback Bill Hurley, who Maloney recruited to Syracuse in 1975 as a running back before moving him to quarterback, where he was a four-year starter. “We talked about family, kids, sports, everything. His sense of humor appealed to me. Having him screaming at me was not much different than my parents yelling at me. We had a good rapport both on and off the field that carried on. We were together so much at school that it just seemed natural to continue that relationship.”

When he resigned after the team finished 5-6 in 1980, Maloney left coaching and never looked back.

“I just made a decision to leave football,” he told The Associated Press in a 2003 interview. “Most coaches move around a lot, and I didn’t want to do that. So I decided to come home to Chicago and started looking around.”

Maloney found a new home at Wrigley Field, joining the Cubs‘ front office, where he worked in ticket operations for 29 years, including 27 as the director, before retiring a decade ago.

“It’s been a great ride,” he told the AP. “One of the nice benefits is I get to see a lot of people who I ran across in football. It’s a people business, and I’m a people person.”