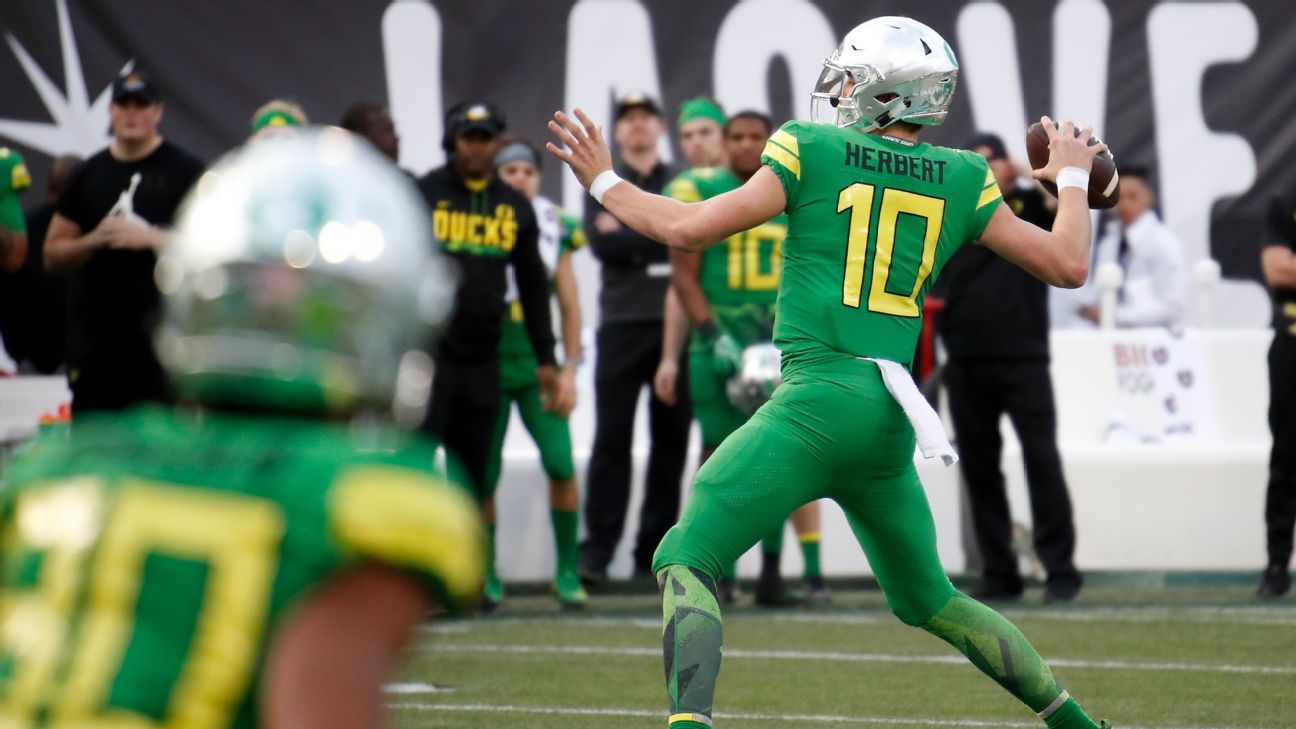 The South Point sportsbook in Las Vegas put out opening numbers on 79 marquee games for 2018 back in May. They have been taking action on these games for over two months now, and there have been some major line moves.

Here’s a look at the seven games that have moved over five points in that span.

UCF beat Auburn in the Peach Bowl and was a perfect 13-0 last year, while North Carolina was just 3-9. So I understand the opening number of UCF -11. However, I have North Carolina as my No. 3 most improved team and picked the Tar Heels to finish second in the ACC Coastal. But UNC has possible suspensions looming. If it is without several of its players for this game, the number will rise again. But if all players are eligible, then I see the number staying where it is.

The early polls had Oklahoma as the clear-cut favorite to win the Big 12, while Texas is coming off a 7-6 season. Based on last year’s final power ratings, the Sooners opened as a 12-point favorite. However, I have Texas tied for first in the Big 12 projections. My plus/minus power ratings have Oklahoma six points better, and this is at a neutral site. There has been a seven-point line move, and I look for this number to continue its downward trend as low as three.

Both teams were 7-6 last year and are coming off poor bowl performances while having to replace their head coaches. Both teams return their quarterbacks and at least 12 starters. The opening number was Oregon -9, as South Point was probably hesitant on making Oregon a double-digit home favorite. Oregon scored 52.1 points per game with Justin Herbert at quarterback and only 15 points per game without him as the signal-caller. I pegged Oregon as a surprise contender in the Pac-12 North, and there is some Oregon money coming in these first two months. Oregon is now -15 for a six-point line move. This number could keep climbing and head toward -17.

I am scratching my head a little on this one. Navy previously dominated the series with 14 straight wins from 2002 to 2015, but Army has won the past two. The underdog is 7-2 ATS in the series over the past nine meetings. I agree with South Point’s opening number of Navy -1, as I would be hesitant to lay over a field goal. Navy has been pegged for second place in the AAC West by most outlets, and ESPN’s FPI has Navy favored by 5.6 points. There are a lot of folks who like to play teams in a revenge situation, so that perhaps helps explain why this one has risen to Navy -7, a six-point move. If you like Army, play them now, as I look for the number to correct more toward Navy -3.

As I mentioned above, Oregon seems to be a popular play at South Point as the lines on its games are making some big moves. Oregon opened -1 in this one. Oregon is the consensus pick for third in the Pac-12 North, and Washington State is pegged for fifth. Last season, Herbert was out and the Cougars had quarterback Luke Falk, leading to a 33-10 Washington State win. This year, Oregon has Herbert back, and Washington State lost its top two quarterbacks. Both FPI and my power ratings have Oregon about a touchdown better, and the line has moved to Oregon -6 for a five-point move. Washington State is off a bye, and the Ducks come in after playing Washington, so this number might head back toward -4 by game time.

In May, USC opened up as a one-point road favorite at Texas, and it seemed logical as USC is the defending Pac-12 champion and Texas was just 6-6 in the regular season in 2017. Both FPI and my plus/minus power ratings have come out since then, and both have the two teams dead even. I have Texas with a four-point home field edge. Tom Herman is great as an underdog, but not so great as a favorite. I think this one will settle down at Texas -3.

Texas A&M opened up a seven-point home favorite, and the number now has risen to 12. Texas A&M fans visiting Las Vegas have big thoughts with Jimbo Fisher on board. The Aggies won by seven on the road last year and are now at home, so I thought the opening line would be 13 — this move is just putting the number where it should be. Ole Miss is being picked sixth or seventh in the SEC West. With the Aggies at home, I look for the number to climb to -14 before it stops.