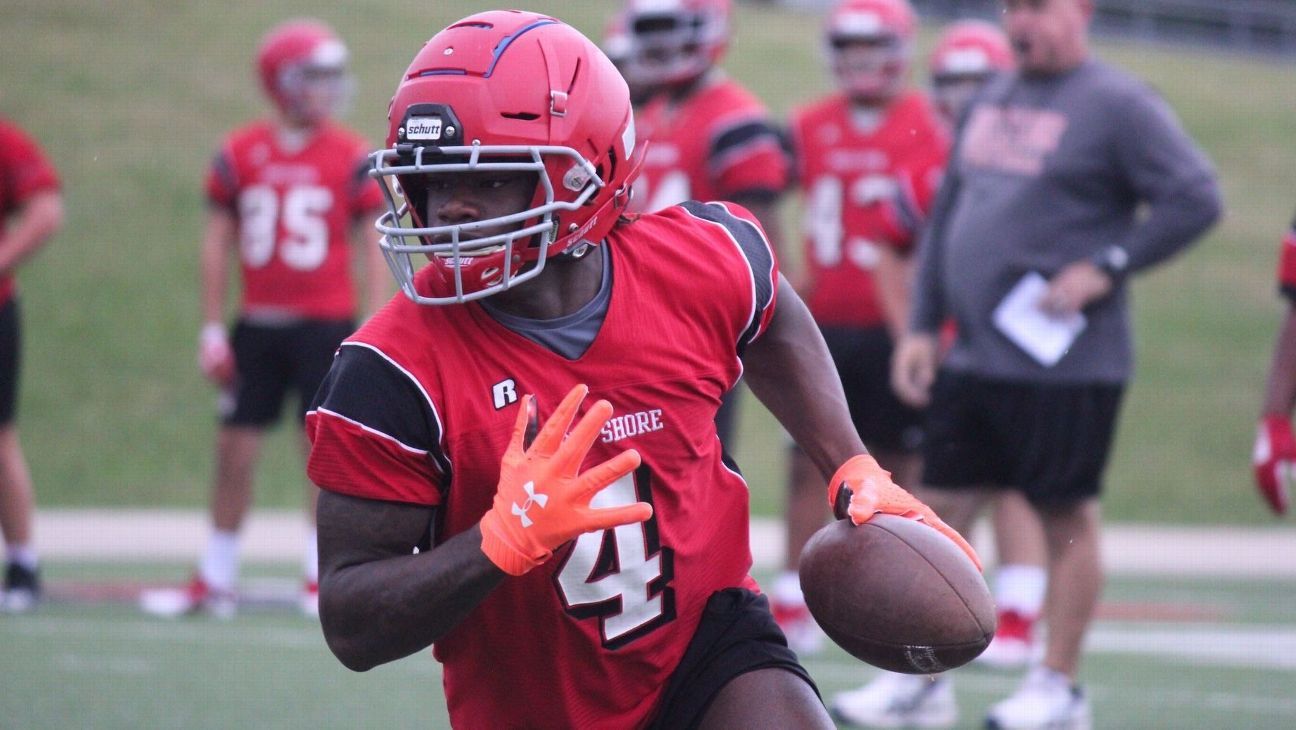 Nine of the nation’s top 100 prospects according to the ESPN 300 rankings are listed as uncommitted, but the majority of them plan to announce their college decisions over the next two weeks.

Cornerbacks Kelee Ringo (ranked No. 11 overall) and Dontae Manning (No. 23), tight end/athlete Darnell Washington (No. 6), wide receivers Gary Bryant Jr. (No. 98) and Xzavier Henderson (No. 74) and running backs Zachary Evans (No. 7) and Daniyel Ngata (No. 46) are scheduled to announce at their respective high school all-star games. The Under Armour All-America Game takes place Jan. 2 in Orlando, Florida, and the U.S. Army All-American Bowl is Jan. 4 at San Antonio, Texas.

While these all-star games have long served as showcases for elite recruits to announce their college decisions, the arrival of the early signing period two years ago has created a new wrinkle because it leaves open the possibility that a player could sign with a school and try to keep it quiet until he announces his decision on television.

Simmons said the all-star game announcements could provide good news for Georgia and Oregon since both schools are contending for a number of top players who haven’t announced decisions, including Ringo and Manning. Georgia also is a contender for Washington and Evans.

Clemson closes the early signing period ranked atop the team recruiting rankings after landing five of the nation’s top 29 prospects, but Alabama is close behind. Clemson and Alabama are followed in order by Ohio State, LSU and Auburn.