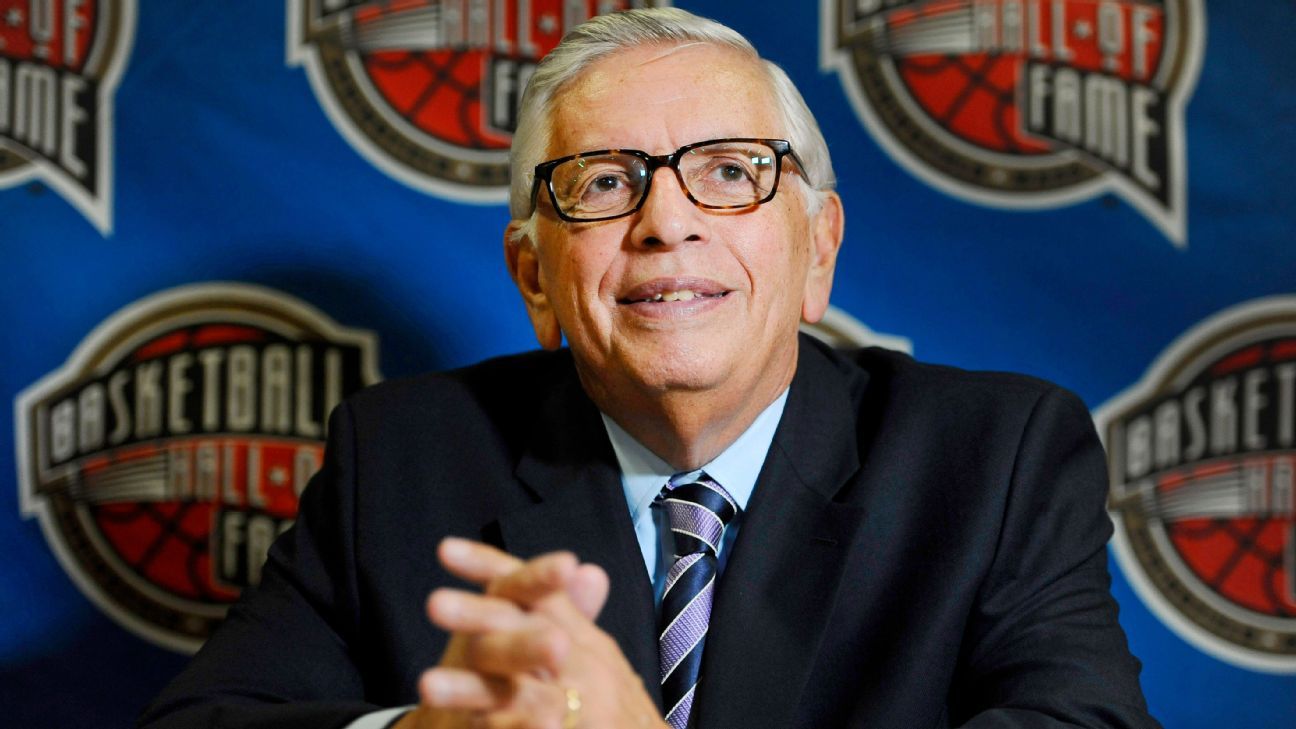 “He is receiving great care and surrounded by his loved ones,” the league said Tuesday as part of a statement.

Stern was admitted to a New York City hospital after the fire department responded to a 911 call at a Midtown restaurant at 1:59 p.m. ET. Fire officials then transported the 77-year-old Stern to Mount Sinai West medical center.

He served as NBA commissioner from 1984 until 2014, a 30-year run that helped shape the league into the global force it is today. Under his watch, the NBA added seven teams and relocated six other franchises. The league’s annual revenue from its television contract increased by 40 times, the average player salary jumped from $250,000 a year in 1984 to more than $5 million, and the value of franchises skyrocketed.

The league opened 13 offices worldwide, staged regular-season games outside the U.S. — a first in professional sports — and allowed its players to compete in the Olympics, notably the gold medal-winning “Dream Team” in 1992. He also founded the WNBA in 1997. He had a hand in numerous initiatives that changed the league, including drug testing, the salary cap and implementation of a dress code.

Stern was inducted into the Naismith Memorial Basketball Hall of Fame in 2014.