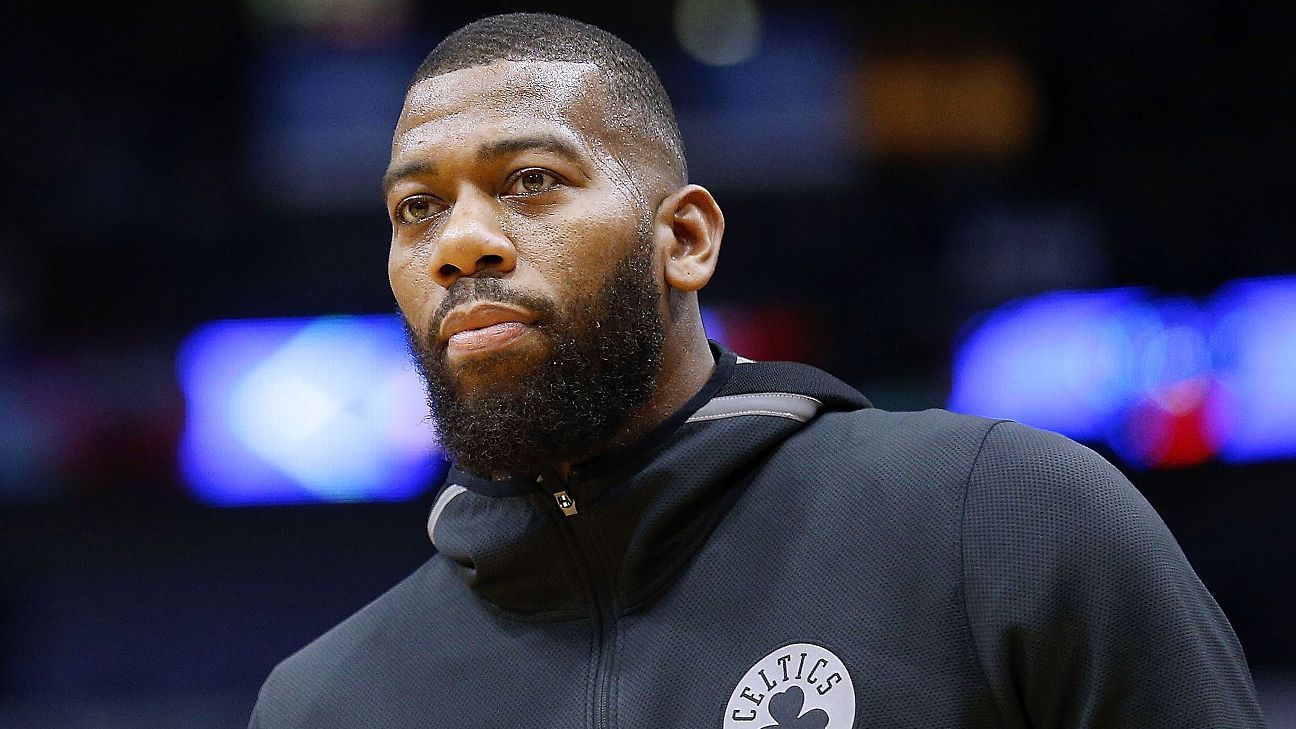 Free-agent big man Greg Monroe has agreed to a one-year, $2.2 million contract with the Toronto Raptors, according to multiple reports.

Monroe is expected to be the Raptors backup center behind starter Jonas Valanciunas, TSN reports.

The news was first reported by Yahoo Sports.

Monroe, 28, averaged 10.3 points, 6.9 rebounds and 2.2 assists in 51 games for three teams last season. He began the season with the Milwaukee Bucks, who traded him to the Phoenix Suns in November. He signed with the Boston Celtics after the Suns waived him in February.

He averaged 4.8 points and 3.2 rebounds in 11 playoff games with the Celtics.

Monroe was selected seventh overall by the Detroit Pistons in the 2010 draft. He has averaged 13.7 points, 8.6 rebounds, 2.3 assists and 1.1 steals in his eight NBA seasons.