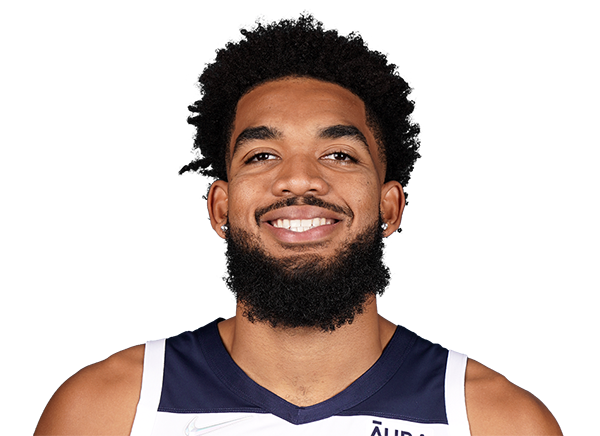 LeBron James hasn’t responded to a shot about his intelligence from President Donald Trump, but his fellow NBA players took to Twitter to defend him.

Trump took aim at James in a tweet on Friday night, days after an interview with CNN’s Don Lemon aired in which the Los Angeles Lakers star said he felt that Trump was “using sports to kinda divide us.”

Lebron James was just interviewed by the dumbest man on television, Don Lemon. He made Lebron look smart, which isn’t easy to do. I like Mike!

Other players from around the league, including Minnesota’s Karl-Anthony Towns and Utah’s Donovan Mitchell, came to James’ defense on social media.

So let me get this straight: Flint, MI has dirty water still, but you worried about an interview about a man doing good for education and generations of kids in his hometown? Shut your damn mouth! Stop using them twitter fingers and get stuff done for our country with that pen. https://t.co/sEkX3OKaJM

A sign of an insecure human being is one who attacks others to make themselves feel better… im just sad that young kids have to see stupid tweets like these and grow up thinking it’s okay… forget everything else Donald your setting a bad example for kids😑 our future 🤡 https://t.co/eg0MECg8xC

I’ve been silent about ALL of the DUMB stuff this man has tweeted but THIS is attacking the NBA brotherhood and I’m not rollin’! What an embarrassment… https://t.co/zHjgokig8R

Lemon, who conducted the interview with James, also weighed in.

The LeBron James Family Foundation and the Akron (Ohio) Public Schools on Monday opened a new elementary school for at-risk children in his hometown.

The I Promise School is the culmination of nearly a decade of work by James’ foundation, with its focus on educating children from challenging situations or backgrounds. The school will begin with two grades, third and fourth, with plans to expand in the coming years.

For those who complete the program, which has been operating for years, James has arranged for free tuition to the University of Akron starting in 2021. He also created a program for parents of the at-risk children to return to complete their high school educations, and he has planned an institute to help prepare high-school-age students for college.

In all, James and his foundation leaders hope that more than 1,200 children will pass through the program and into college by 2029.

Trump is traveling to Ohio on Saturday for a campaign rally.

ESPN’s Brian Windhorst and The Associated Press contributed to this report.

Lewis Hamilton breaks down in Formula 1 testing
Kobe Bryant memorial: The moments that moved us from the celebration of life inside Staples
What the NCAA transfer proposal means, and how coaches and players are reacting
Source: Faulk to be running backs coach for LSU
Warrior People: Kiwi MMA’s biggest week proves they belong