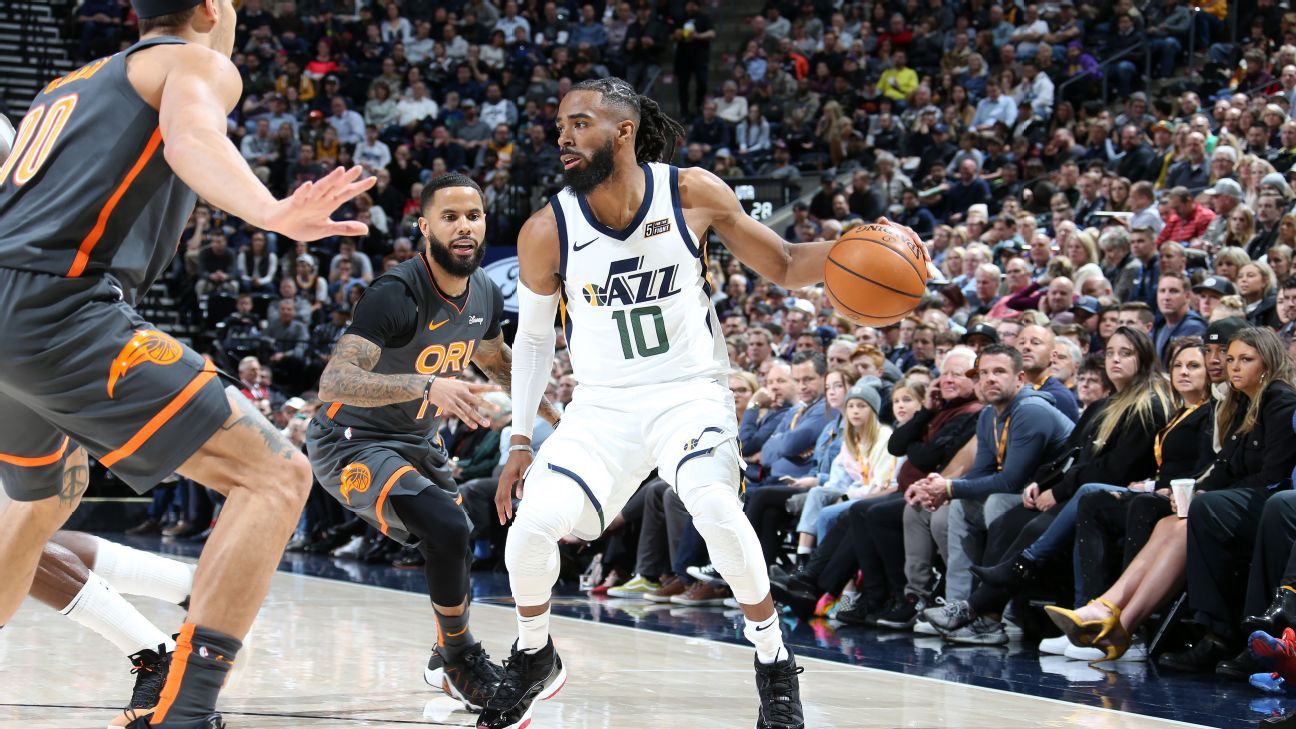 Mike Conley‘s return to the Utah Jazz after a five game absence was cut short when the point guard injured his left hamstring in the fourth quarter of Tuesday’s 109-102 victory over the Orlando Magic.

Conley, 32, had missed the last two weeks with that same hamstring injury and was making his return to the lineup on Tuesday. He finished with 7 points and 6 assists in 19 minutes.

Utah acquired Conley in a trade with Memphis this summer in hopes the guard would help put them over the top. However, Conley has struggled to find a rhythm with his new team, averaging just 13.9 points and 4.6 assists on 37% shooting from the field.