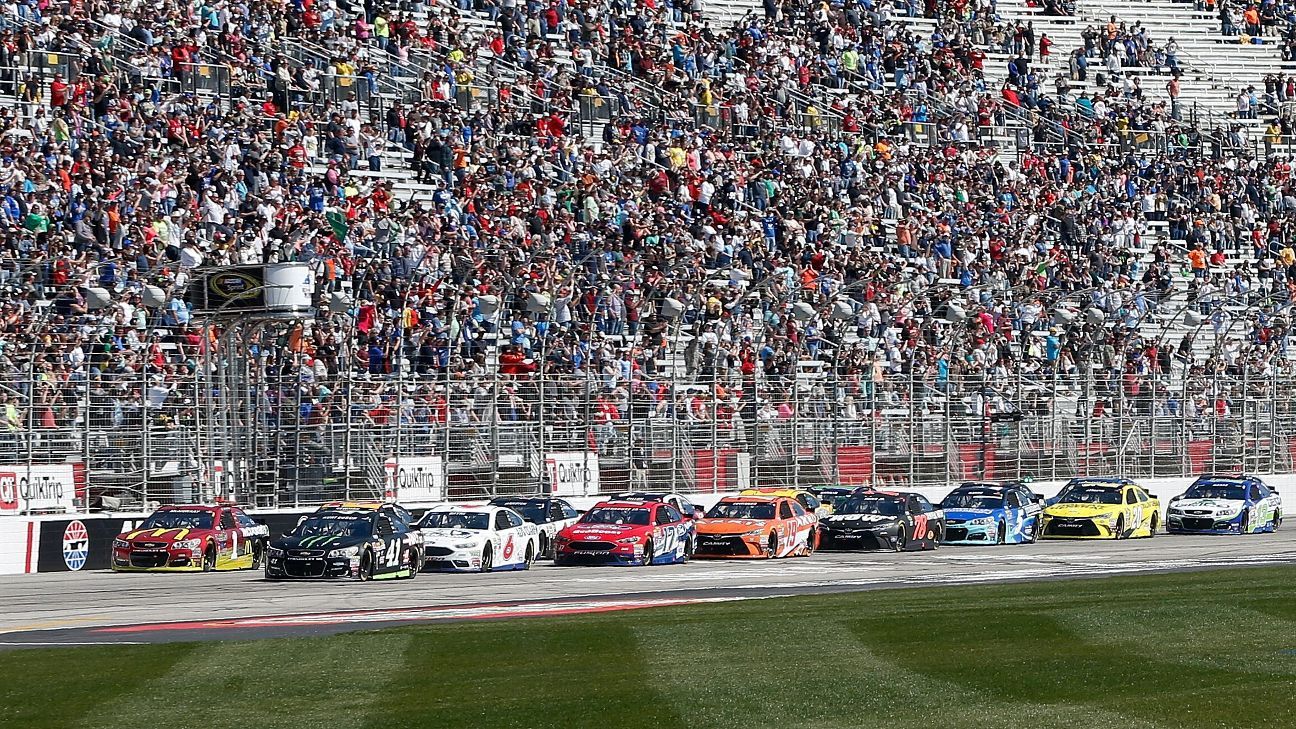 NASCAR has postponed its next two race weekends, calling off events at Atlanta Motor Speedway and Homestead-Miami Speedway amid the ongoing coronavirus outbreak, the series announced Friday.

“We believe this decision is in the best interest of the safety and well-being of our fans, competitors, officials and everyone associated with our sport,” NASCAR said in a statement. “We will continue to monitor this dynamic situation as we assess future race events.”

The next scheduled Cup Series race is March 29 at Texas Motor Speedway.

Before Friday’s announcement, NASCAR had planned to hold the races without fans in attendance and had put measures in place to limit access to drivers.

It was a wild, confusing scene at the Atlanta Motor Speedway garage on Friday morning.

After every other major sports organization had canceled or postponed seasons and events during the week, NASCAR and IndyCar had chosen to run their respective racing weekends at AMS and in the streets of St. Petersburg, Florida, without fans and with strict no-direct-contact policies in place for media covering the events. They would have been the nation’s only major sporting events.

But around 11:30 a.m. Friday, as NASCAR drivers and crews were preparing their cars for the weekend, they were told by officials to pack up and head home.