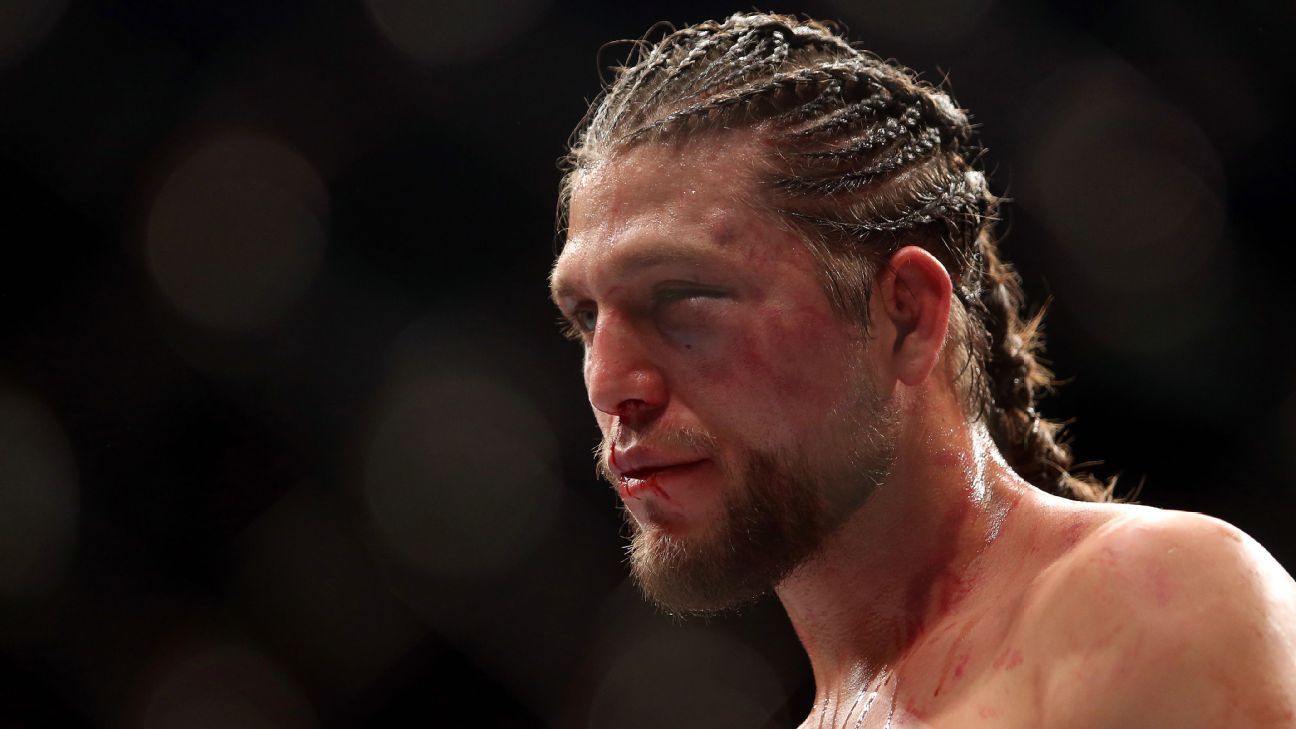 The UFC’s final main event of the decade has taken a hit.

Brian Ortega, who was scheduled to fight Chan Sung Jung on Dec. 21 in Busan, South Korea, has been forced to withdraw from the featherweight headliner due to a torn ACL, he announced via Twitter.

It’s unclear at this time who, if anyone, will replace Ortega. Sources said the promotion is working to keep Jung, nicknamed “The Korean Zombie,” on the card, considering his popularity in his home country of South Korea. However, a replacement opponent has not been finalized just yet.

Ortega (14-1-1) hasn’t fought since last December, when he lost a featherweight title fight to Max Holloway. Over the past year, he has dealt with multiple hand, nose and foot injuries, which have kept him sidelined.

Jung (15-5) is coming off a 58-second TKO victory over Renato Moicano in June. He hasn’t fought in South Korea since 2008, three years prior to joining the UFC.