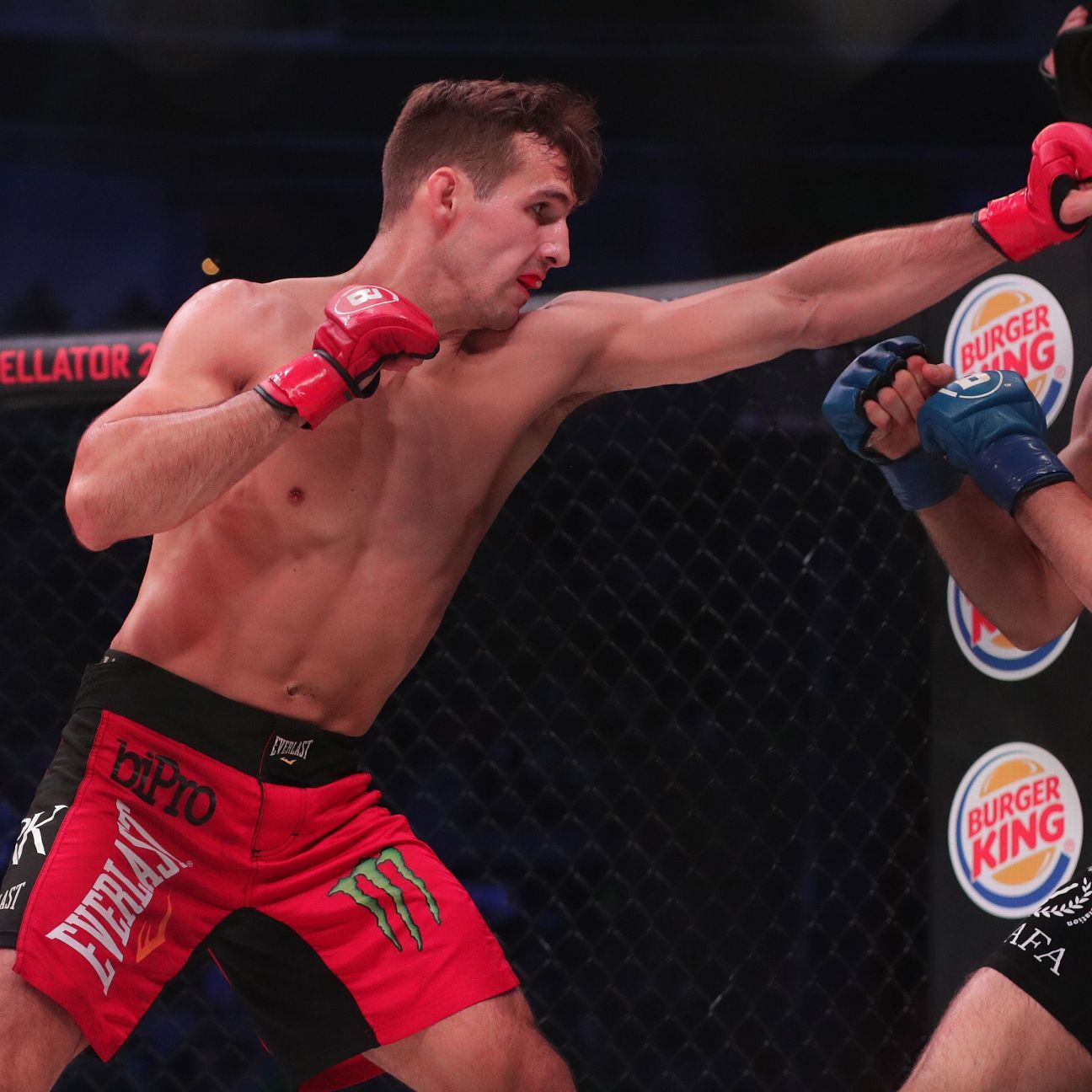 Rory MacDonald is taking his talents to the Professional Fighters League.

The former UFC title contender and Bellator welterweight champion has signed an exclusive multi-fight deal with the PFL, MacDonald and PFL officials told ESPN. He will be a part of the promotion’s 2020 season and will compete for the PFL’s welterweight title and $1 million grand prize, which is awarded to the fighter who wins the season in each weight class.

“I’m excited to join the PFL where every year the world championship and $1 million belt is there for the best fighter, without any games or politics,” MacDonald told ESPN. “I believe in the PFL sport-season format and fighters-first organization.”

MacDonald will be a guest on Wednesday’s episode of “Ariel Helwani’s MMA Show” to discuss his decision to sign with PFL.

MacDonald (21-6-1) most recently fought for Bellator in October. In that fight, he lost the promotion’s welterweight title to Douglas Lima. That fight was the last one on his Bellator contract. Had he won, the contract would have been extended due to a “champions clause” in the deal.

MacDonald, 30, signed with Bellator in 2016. He won his first two fights, including a January 2018 victory over Lima to capture the welterweight title. He suffered his first Bellator loss in September 2018 when he lost to then-champion Gegard Mousasi in a middleweight title bout. He leaves the promotion with a 3-1-2 record.

MacDonald debuted in the UFC as a 20-year-old undefeated prospect. He captured notable victories over the likes of Nate Diaz, Tyron Woodley, Demian Maia and BJ Penn, but he lost in his lone UFC title fight to Robbie Lawler in July 2015. That fight is considered one of the best in UFC history.

MacDonald’s PFL debut date, nor his opponent, isn’t set yet.