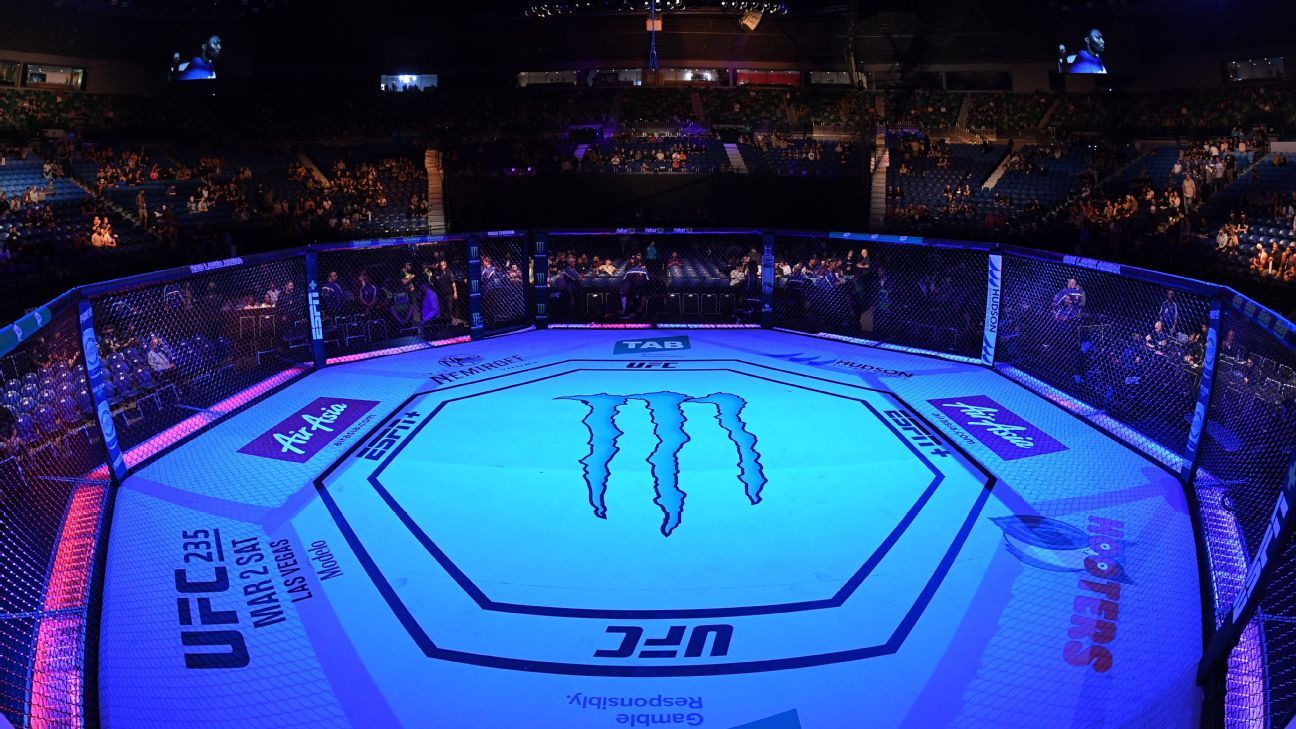 A winner at UFC Sacramento has failed a drug test, ESPN confirmed Monday.

MMA Fighting was the first to report the news of Allan’s failed test.

Tamoxifen is an estrogen modulator used clinically to treat and prevent breast cancer. Its estrogen-blocking properties can alleviate side effects of anabolic steroid use.

Allan is facing a suspension from USADA, the UFC’s anti-doping partner that administered the test. He will also face a suspension, fine and loss of his victory under the jurisdiction of the CSAC, which regulated his bout with Rodriguez.

Allan (14-5) was making his UFC debut at UFC Sacramento. He is on a two-fight winning streak, though the victory over Rodriguez will likely be overturned into a no contest. Allan, 26, fought and lost on Dana White’s Contender Series Brazil in August 2018.