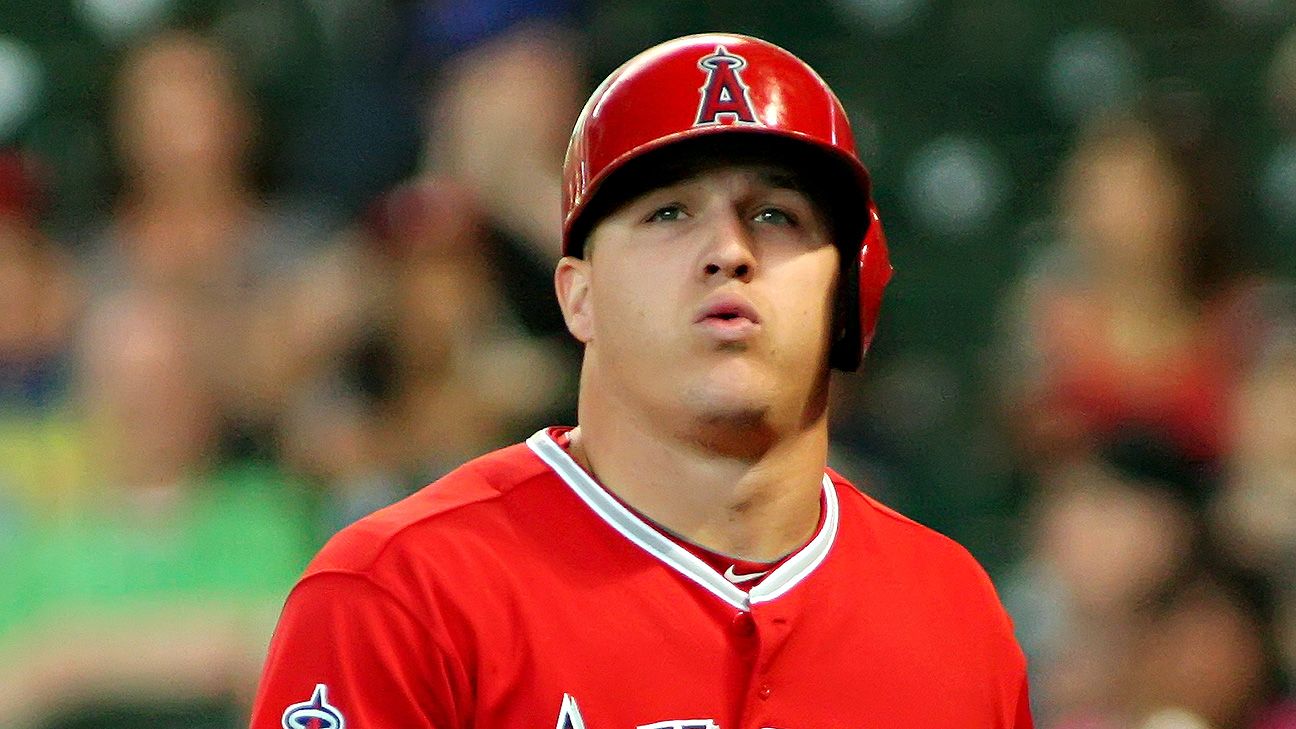 Los Angeles Angels outfielder Mike Trout was out of the lineup for a fifth consecutive game with soreness in his right wrist.

Trout hasn’t played since injuring his wrist while sliding on a steal attempt Wednesday at Tampa Bay.

The Angels opened a three-game series Monday against the visiting Detroit Tigers.

Trout had expected to be back earlier, but his wrist has not responded to treatment as hoped. X-rays and an MRI revealed inflammation.

Following Saturday’s game, Trout said that it’s been “frustrating. You don’t want to be sitting on the bench watching your team out there.”