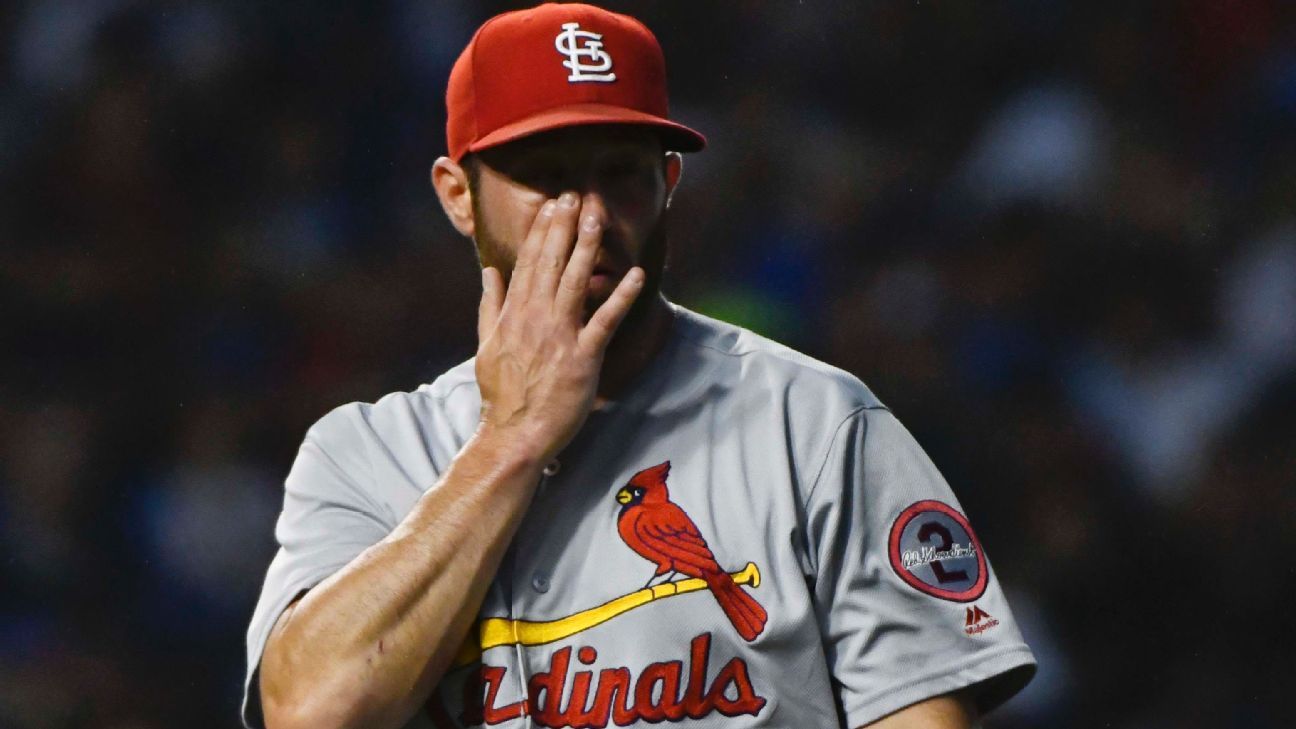 Holland was released last week by the St. Louis Cardinals.

Holland never panned out for the Cardinals after signing a one-year, $14 million contract with St. Louis in the offseason. He has a 7.92 ERA in 32 appearances and missed nearly a month earlier this season because of right hip impingement.

The Nationals are in third place in the NL East, six games behind first-place Philadelphia.