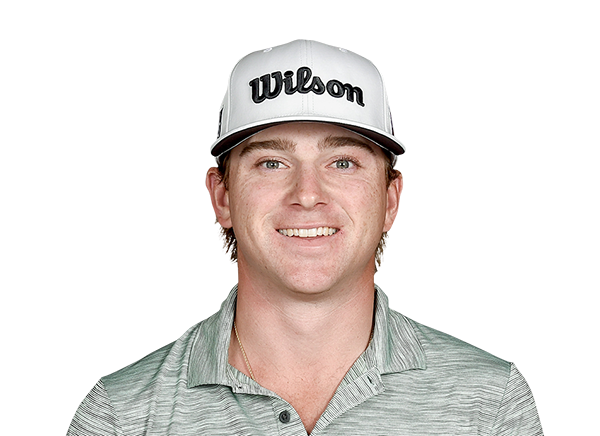 The two victories came a day after Squires — the world’s 146th-ranked player who lost to eventual champion Viktor Hovland in last year’s quarterfinals at Pebble Beach — claimed the last spot in the field of 64 on the fourth hole of a 27-for-3 playoff. He then knocked off qualifying medalist Brandon Wu 2 up in their match-play opener.

Only three of the world’s top 25 amateurs reached the round of 16 — and none of them made it to the quarterfinals.

That leaves the No. 38 John Augenstein as the highest-ranked remaining player.

The 21-year-old player at Vanderbilt knocked out two top-10 players — beating No. 5 Akshay Bhatia 4 and 2 in the round of 32 before defeating No. 9 Ricky Castillo 1 up.

It also was a rough day for the Coody twins of Plano, Texas — Parker and Pierceson, who both were eliminated in the round of 16. Georgia’s Spencer Ralston beat Parker Coody 6 and 5, and Sam Houston State’s William Holcomb V defeated Pierceson Coody 2 and 1.