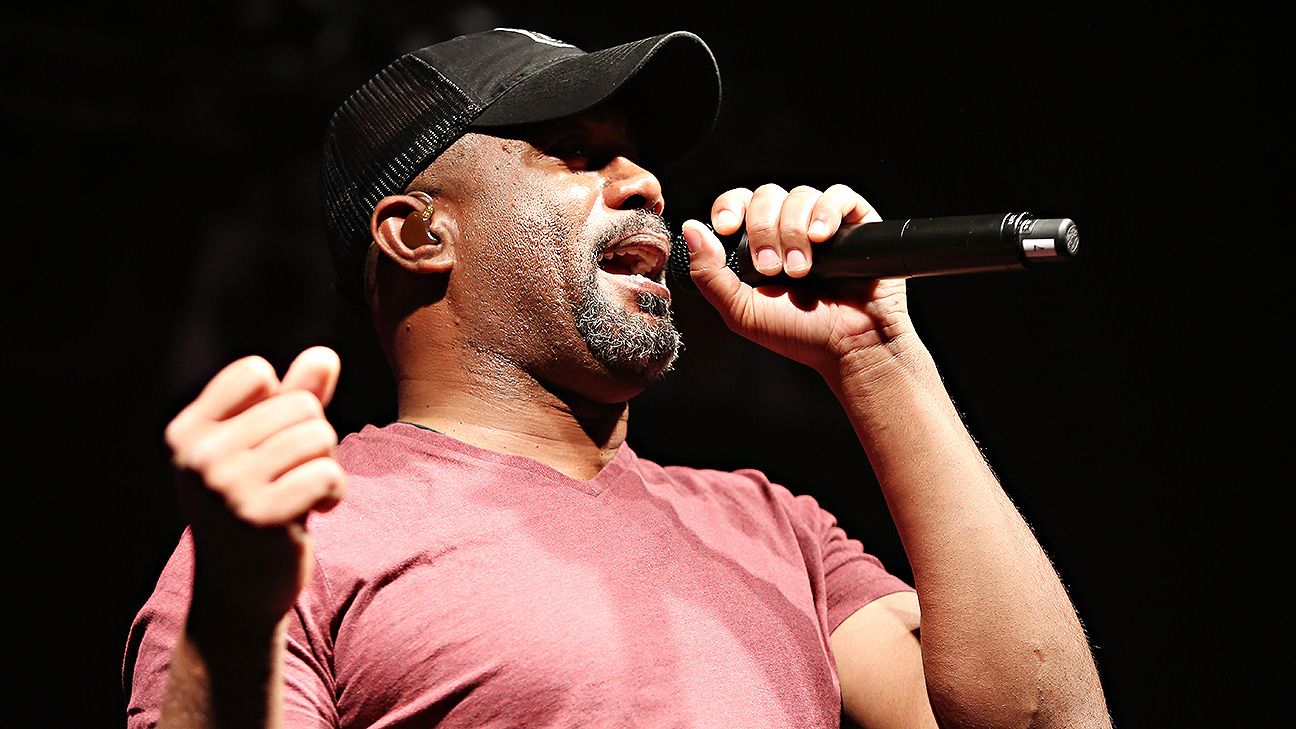 The tournament will take place from May 30-June 2.

Rucker and Daniel are both Charleston natives.

Rucker was lead singer for Hootie & The Blowfish, then became a solo country artist. Rucker has hosted the Darius Rucker Intercollegiate tournament since 2009.

Daniel won the U.S. Women’s Amateur in 1975 and 1977. She won 33 times as a professional and was inducted into the World Golf Hall of Fame in 2000. She hosts the Beth Daniel Junior Azalea tournament each year at the Country Club of Charleston.

Daniel’s father was a member of the country club while she was growing up.

Sock rallies at Delray, wins first match of year
Thiem advances at Rio Open, Ruud knocked out
NHL trade tracker for the 2019-20 season
0-6: This Aussie Super start feels all-too familiar
How the Seattle NHL franchise is bringing hockey to everyone