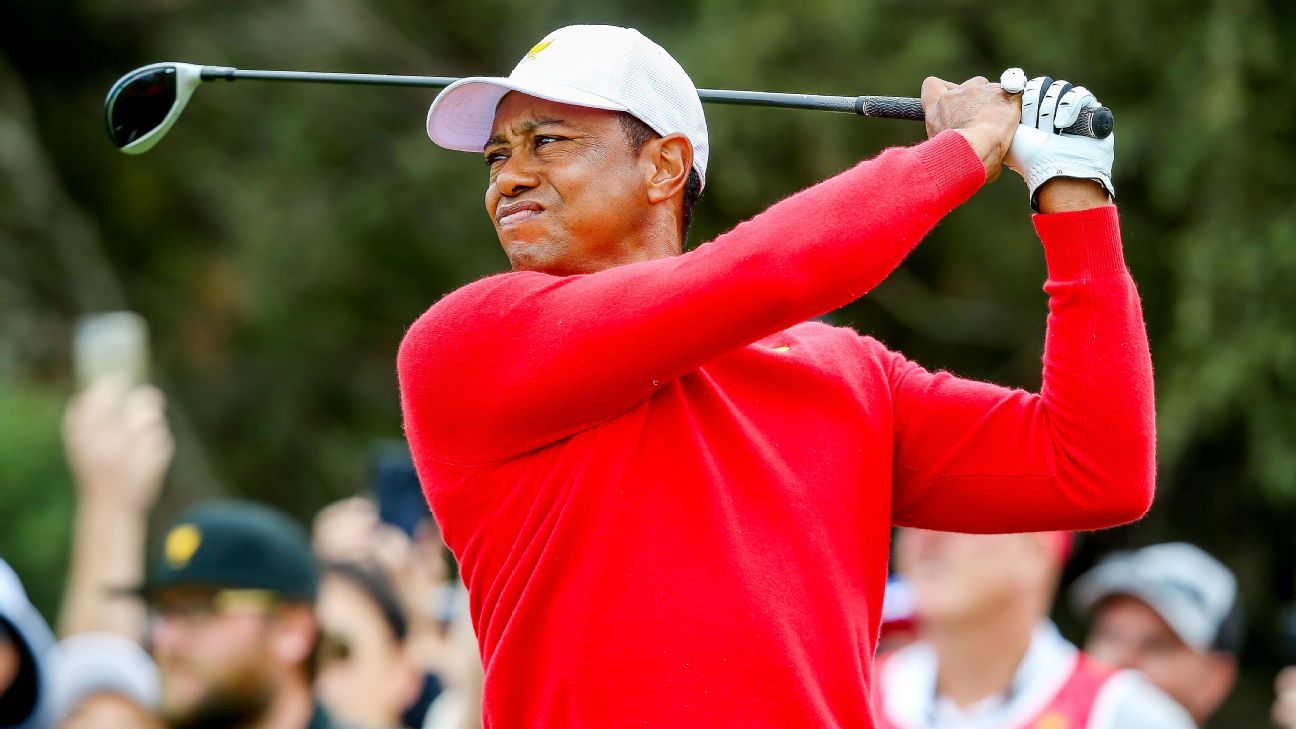 Tiger Woods surprisingly sat out all of Saturday’s competition at the Presidents Cup because he didn’t feel right physically, according to assistant captain Fred Couples.

Woods at the time said “you have to do what is best for the team, and I’m getting ready for singles tomorrow.”

But Couples, on his Sirius XM Radio show, said he and fellow assistants Steve Stricker and Zach Johnson were surprised and tried to talk Woods into playing.

At the time, the U.S. trailed in the competition 9-5 and Woods had gone 2-0 the previous two days.

Woods, who has won three times and improved to seventh in the world after spinal fusion surgery in 2017, had physical issues over the summer related to his knee and back.

Couples said on his show that he was on a headset with the other captains and Woods and “maybe the first time I ever wanted to throw up” when he heard how the conversation was going.

“At about 10 o’clock, (Woods) said, “Guys, my body is not going to let me go. I’m not going to play this afternoon.’ Of course, Stricker hopped on and said, “Tiger please, can you go in right now and get loose and warm.’ He said, “Strick, I can’t do it.’ Zach said, “Tiger, are you sure, you sure?’

Couples said that it was not a surprise Woods would be taking the morning session off but the plan was for him to compete in the afternoon.

“There was like a 10-minute gasp and then we got over it,” Couples said. “We regrouped and made a new team and they went out and won.”

The U.S. won three of a possible four points in the afternoon session, with Dustin Johnson/Gary Woodland and Patrick Cantlay/Xander Schauffle winning their matches and the teams of Rickie Fowler/Zach Johnson and Tony Finau/Matt Kuchar tying.

That helped the U.S. close the gap to 10-8 going into Sunday singles. The Americans eventually prevailed in the Presidents Cup 16-14, with Woods winning his Sunday singles match to go 3-0 for the week.

Woods was asked on Saturday if he was injured and said no. He also acknowledged at the time that his assistants tried to talk him out of sitting. “Well, I tried to talk myself out of it, too,” he said. “But it is what is. We’re going to go out there and try and get some points today and be ready for tomorrow.”