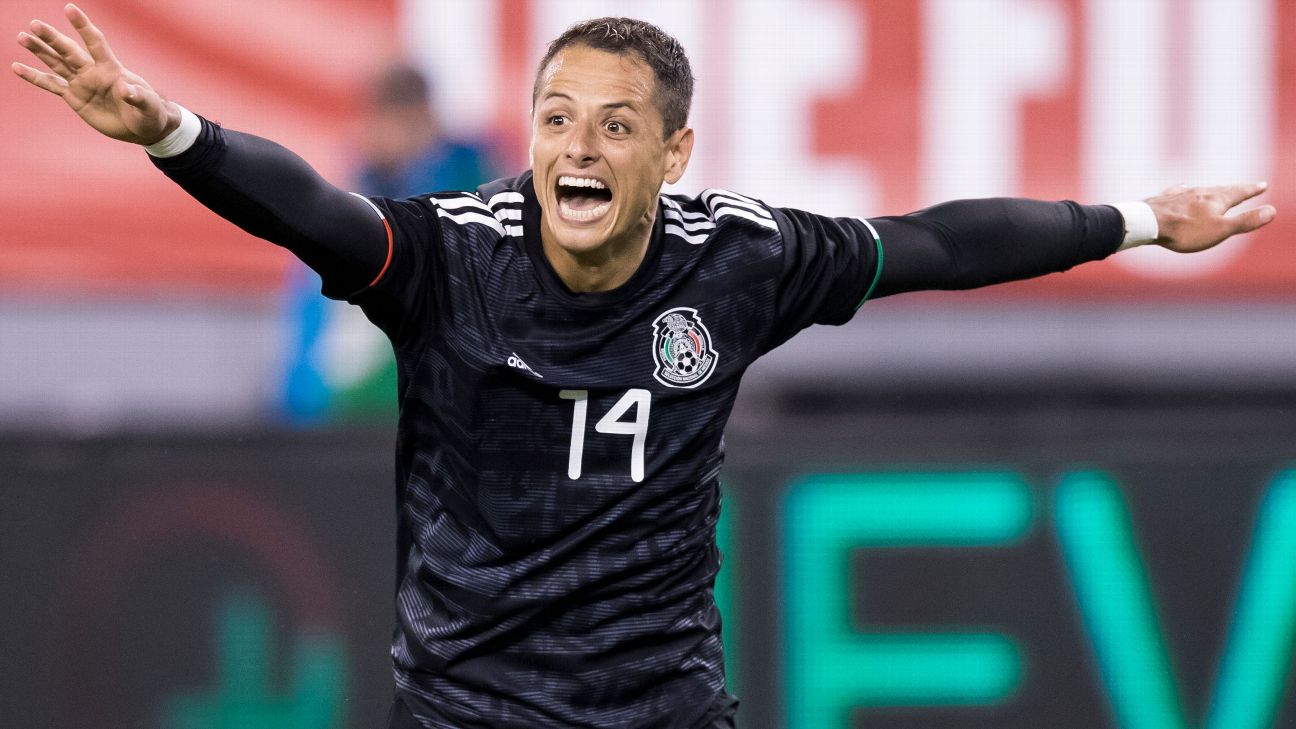 SAN ANTONIO — Argentina coach Lionel Scaloni is tipping Mexico to be a world power in the near future and heaped praise on Gerardo “Tata” Martino ahead of the friendly between the two at the Alamodome.

Mexico comes into the game off the back of a comfortable 3-0 win over the United States last Friday, while Argentina drew 0-0 against Chile the day before.

“We’re taking on a team that has quality and that, for me, will be soon be one of the best,” said Scaloni in a news conference, adding that Martino brings a “winning mentality” to El Tri.”They have shown they have great players and a very clear playing style.

“It’s a test for us, a good measure for the players I’ve brought in to see how they respond to the situation in the conditions, with Mexico practically the home team.”

Scaloni played with former Argentina national team head coach Martino at Newell’s Old Boys and looked up to him when he was coming up through the ranks at the club, with the game against Mexico the first time he’ll go up against him as a coach.

“For me, he was the idol of the club and he still is, logically,” said Scaloni. “He was a very important player. He was an important reference point. He has a very clear idea [of how to play] and it’s very important for us to play against not just ‘Tata,’ but this Mexico national team that I believe and I’m totally sure would be a very difficult challenge for any national team in the world.

“It’s a team that has players that are among the best and it’ll be difficult.”

Scaloni will be making changes from the side that played Chile and said that “logically the squad would be different” if the team was thinking only about the result as La Albiceleste — who are missing Lionel Messi due to suspension — undergoes a generational change.

Scaloni was confirmed as Argentina’s head coach last November and made it clear that he doesn’t view the team recent’s recent past as a failure, despite not winning a major trophy since 1990.

“From 2012-13 until 2016-17 Argentina played three finals,” he said. “That could’ve meant [winning] Copa Americas and a World Cup. It’s a very fine line. If Argentina had won the World Cup, we wouldn’t be saying this.

“Saying that Argentina failed is complicated. And two [of the finals] were [lost on] penalties.”