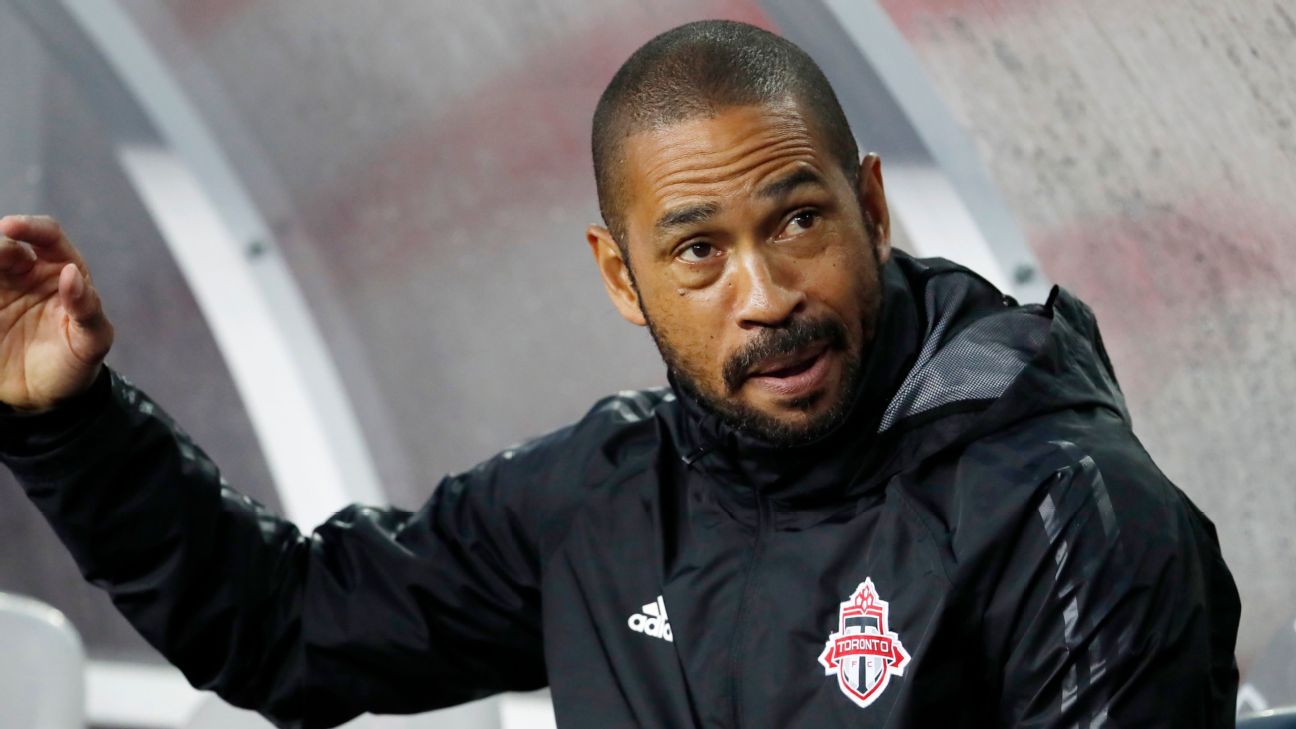 Robin Fraser will be named the next manager of the Colorado Rapids, with an announcement set for Sunday, multiple league sources have confirmed to ESPN.

The Twitter account TransfersMLS and Denver outlet 9News.com were among the first to report that Fraser will take assume the managerial duties in Colorado.

Fraser, 52, takes over for Conor Casey, who has been managing the Rapids on an interim basis since the firing of Anthony Hudson back in May. Weeks after Hudson was let go, Fraser was first reported as the frontrunner for the Rapids’ job. Following Saturday’s 2-0 loss to Real Salt Lake, Colorado is currently in 12th place in the Western Conference, with just 27 points from as many matches, leaving it 10 points out of the seventh and final playoff spot.

A native of Kingston, Jamaica, Fraser spent parts of the last five seasons as an assistant coach with Toronto FC under manager Greg Vanney, where the two helped lead TFC to a domestic treble in 2017. Prior to that stint, he was an assistant with the New York Red Bulls under then-manager Mike Petke from 2013-14, helping the Red Bulls win the 2013 Supporters Shield.

Fraser’s only prior stint as manager came with now-defunct Chivas USA from 2011-12. During his time with the Goats, Fraser had a record of 15-32-21 in league play. He began his coaching career in 2007 as an assistant with Real Salt Lake under Jason Kreis, where the duo led RSL to the 2009 MLS Cup title.

As a player, Fraser spent considerable time in the Denver area. After starting his professional career in 1988 with the Miami Sharks of the American Professional Soccer League, he spent five seasons with the Colorado Foxes, first in the APSL, and later in the A-League. When MLS started in 1996, Fraser joined the LA Galaxy after being selected fourth overall in the inaugural player draft, and went on to spend five seasons with the Galaxy. During his time in LA he was part of the 1998 Supporters Shield-winning side, and helped the Galaxy claim the 2000 Concacaf Champions Cup.

Fraser returned to the Denver area in 2001 when he was traded to the Colorado Rapids, where he spent the next three campaigns. He spent his final two seasons with the Columbus Crew, helping the Crew to the 2004 Supporters Shield before retiring after the 2005 season. He is a two-time recipient of the league’s Defender of the Year award, first in 1999 and later in 2004. Fraser’s time in MLS saw him make a total of 290 league and playoff appearances, scoring two goals and adding five assists.

At international level, Fraser represented the U.S. 27 times after receiving his U.S. citizenship in 1986.