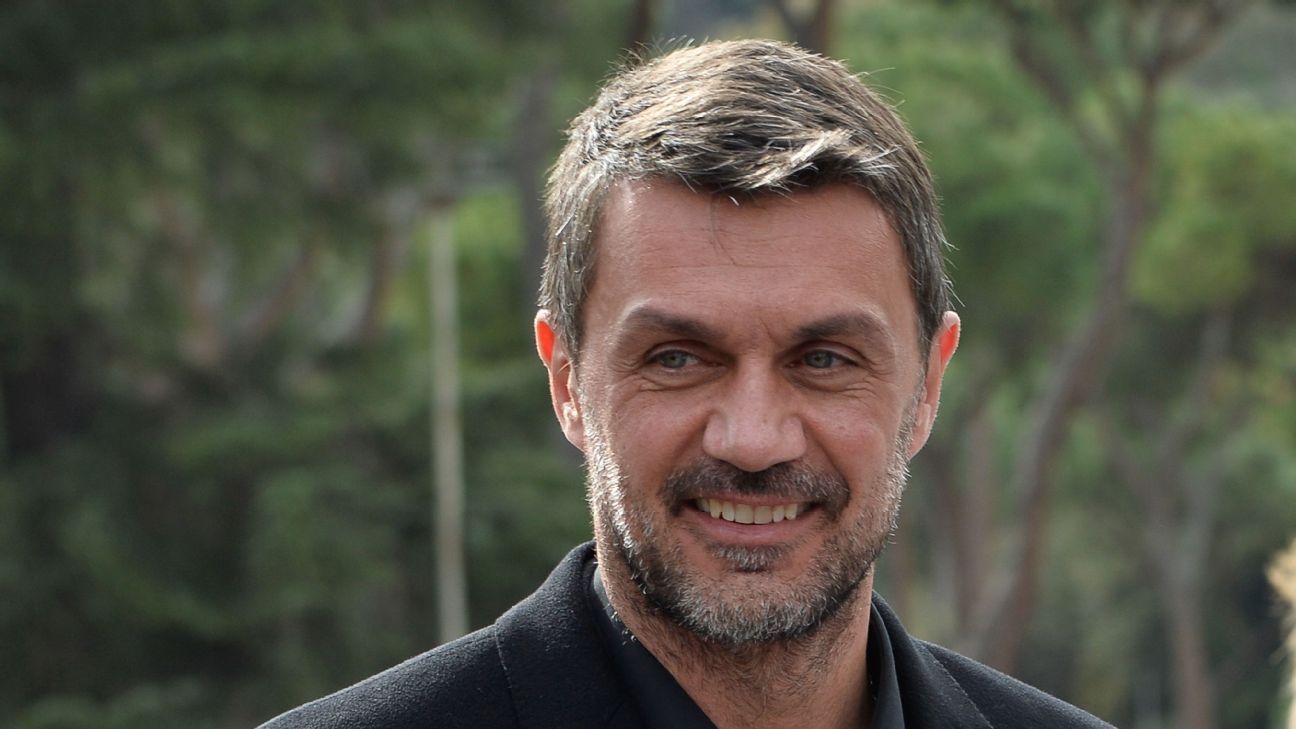 His arrival is one of a number of changes since hedge fund Elliott Management took over the club from Li Yonghong’s board earlier this summer, starting with the hiring of Leonardo as general manager.

“Milan’s new era is further strengthened by the name of Paolo Maldini, who becomes the new strategic development director of the club’s sporting area,” a club statement said.

“Paolo is a living legend in the Rossoneri’s history for his exceptional class, talent, leadership, loyalty and record of success, which is unparalleled.

“These qualities will play a decisive role in taking Milan back to where they deserve to be.”

‘Miracle on Ice’ team saluted before Vegas game
Ariel Helwani’s MMA thoughts: Jose Aldo is a legend, but title shot is iffy
Helwani Show: Joanna wants to change narrative at UFC 248, Lockhart compares Fury to McGregor
The intersection of emotion at Kobe Bryant’s memorial
Kobe Bryant memorial: The moments that moved us from the celebration of life inside Staples