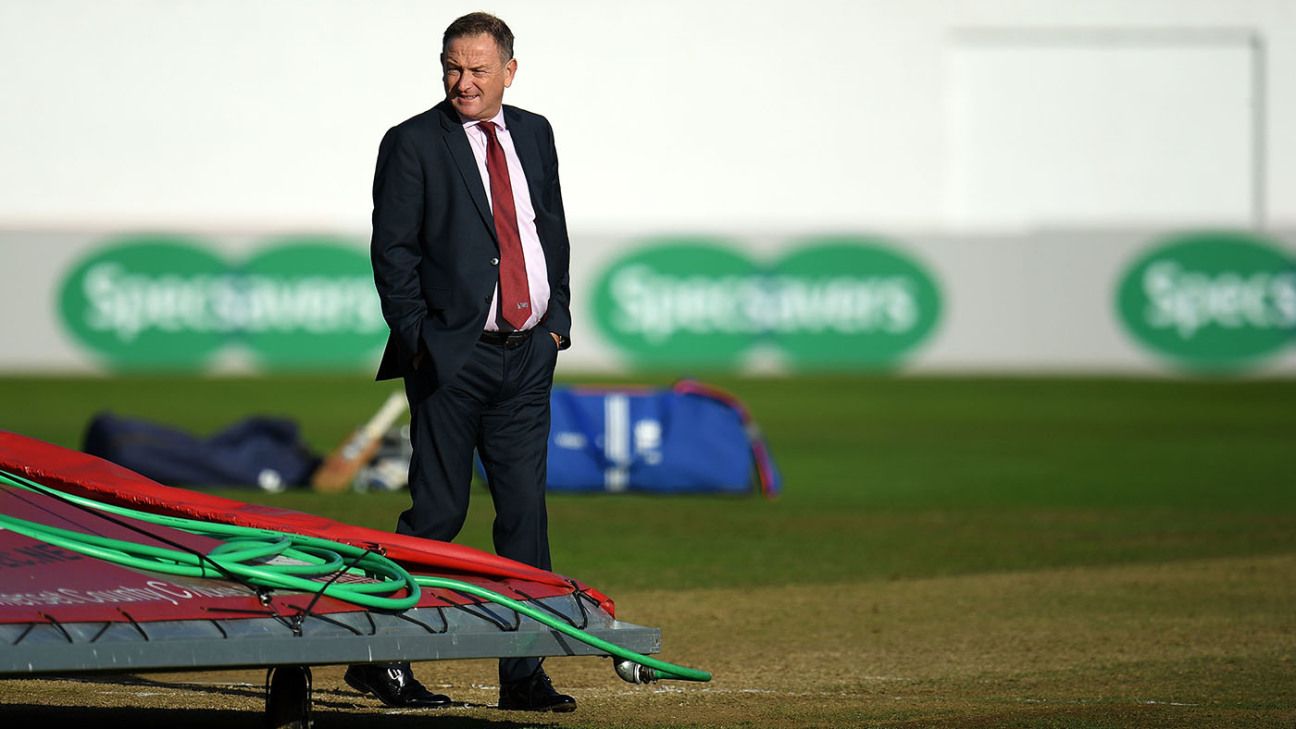 Somerset are understood to have parted company with their chief executive, Andrew Cornish.

Despite an apparently successful season – Somerset retain hopes of completing a treble and have sold out every one of their home T20 Blast games – the club are concerned about a projected shortfall against their upbeat financial predictions.

At the start of the year, the club anticipated profits of £600,000 (before interest, tax, depreciation and amortization). In recent weeks, however, that has been downgraded to the extent that they may struggle to break even.

Somerset have declined to confirm or deny the news. There is no suggestion of any wrongdoing by Cornish who only joined the club at the start of the 2018 season.

Cornish’s departure leaves the club in something of a flux at the top level. The chairman, Charles Clark, recently died meaning they are currently without a permanent chief executive or chairman.

Cornish’s predecessor, Lee Cooper, lasted less than a year in the role meaning the club are looking for their fourth chief executive within two years.

There is no sign of such turbulence on the pitch, however. Somerset, having won the Royal London Cup in May (their first trophy since 2005), are currently second in Division One of the County Championship and have a decent chance of qualifying for the quarter-finals of the T20 Blast. They have never won the County Championship title.