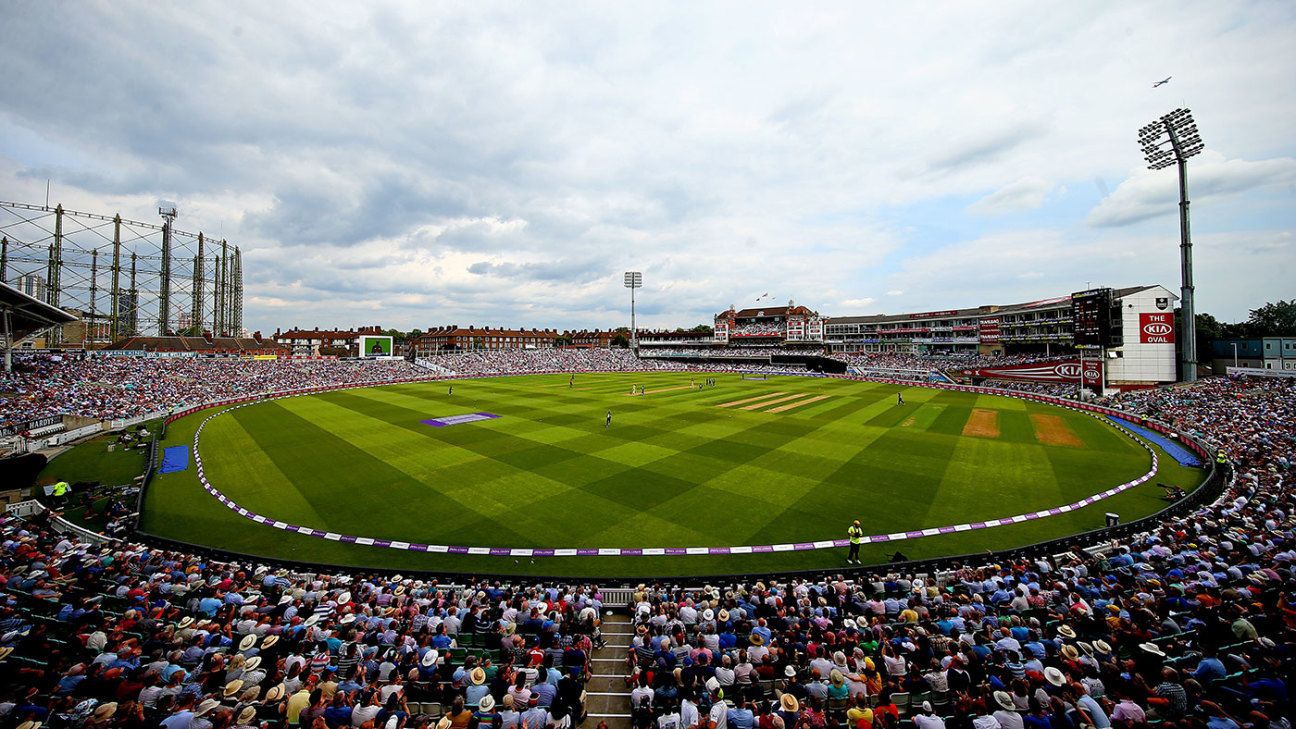 The MCC cricket committee has proposed the introduction of a ‘shot clock’ in an attempt to combat slow over-rates which are at their lowest level for 11 in Tests and the lowest ever in T20.

The data about the slide in over-rates was shared by the ICC which led the MCC cricket committee, which involves several former international captains including Ricky Ponting, Sourav Ganguly and Mahela Jayawardene, to consider a range of ideas which included “there-and-then” run penalties as well as the ‘shot clock’ which would start ticking during ‘dead time’ in the game.

Under the ICC’s code of conduct, over-rate offences range from minor to serious. A minor offence is when a team has bowled up to five overs less than the minimum over rate in a Test match or up to two overs in a limited-overs match. The offence is classed as serious when the team is behind by at least five overs in a Test and more than two overs in a limited-overs match than the minimum over-rate. Based on the severity of the offence the ICC match referee imposes a monetary fine on the team’s captain.

Clearly the fines, however severe, have not had the desired impact, the committee concluded. Concerned by this, the MCC has now come up with the solution of the ‘shot clock’ which they said would start “the moment a bowler reached the top of his mark to the moment the over was completed.”

Ponting acknowledged the measure might seem an “extreme” step, but it was “non-negotiable” to keep play moving. “It probably seems a little bit extreme, the idea of the ‘shot clock’, but most of the members of the committee, and anyone who has sat on committees around the world for the last 20 years, have been talking about the declining ways of over rates. Once again in all three formats of the game the over-rates have been in decline.”

Ponting said that the shot clock would not be active during an over, but would focus on the periods between overs and when there are natural stoppages in play.

“It is not going to be when the bowler is at the top of the mark and is running in because it is obviously hard to gauge and put a certain amount of time on an over to be bowled if there are a few boundaries or whatever that go in the over.

“It is the dead time in the game, so at the end of the over the fielders and the bowlers have to be back in the position and ready to bowl at a certain time. That is a non-negotiable. The same with the new batsman coming to the crease – the bowling team has to be ready when the batsman gets there and he has had certain amount of time.”

Ponting added the committee talked about imposing “different penalties” but no definitive form of sanction was finalised although one option considered was imposing a penalty of a certain number of runs during play.

“We didn’t come to a conclusion about what was right or the wrong, but I would agree that the financial fining of players at the end of the Test match hasn’t been actually administered very often certainly through the last 12 months. We are of the belief that maybe a there-and-then run penalty in the game will be certainly definitely worth looking at. We imagine then captains will take huge responsibility in making sure that their players are in a position to go through the course of the day if they are not in a position for three or four overs and there are 20 runs, which as we saw last week can be the difference in a Test match.”

Teams divided on PSL 2020 as PCB mulls tournament’s fate
Maloney, former Syracuse head coach, dies at 79
NBA-best Bucks working as if play will continue
NHL viewers club: That time an EBUG beat the Maple Leafs
From Mays to Trout: What lost career time means for the legacies of MLB greats