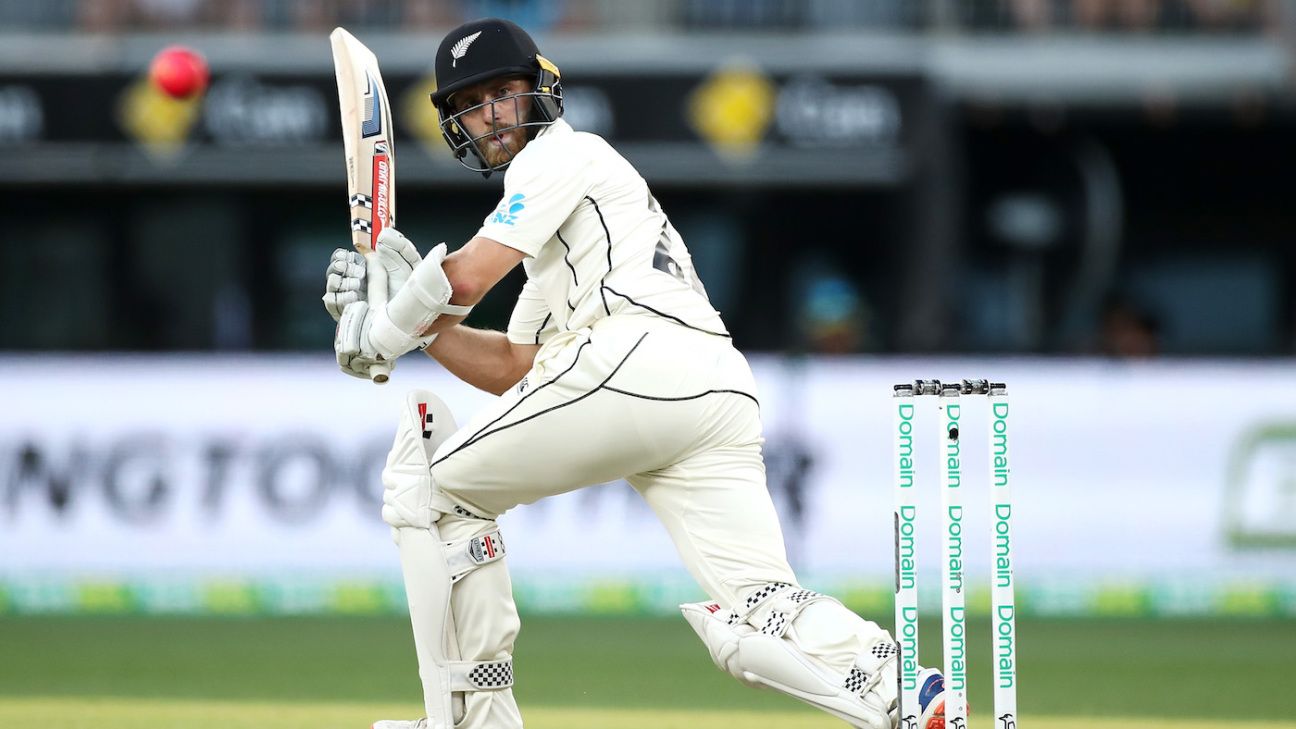 NOTE: We might not always be able to tip you off about late injury (or other relevant) updates

It might have been the other way round if this was a home Test for India, but in New Zealand, you have to have Williamson as your captain. Williamson’s class is undoubted, but his hunger will have a sharper edge too. He wasn’t among the runs in New Zealand’s last Test series, away against Australia, and missed out on a chunk of the limited-overs matches against India just when the form seemed to have returned. Then, also, there’s the fact that his average zooms to 59.84 when playing at home.

Kohli has played only two Tests in New Zealand, but they were enough to give him an average of 71.33 in the country. The best all-format batsman in the world will have a point to prove after India were blanked in the ODIs. An intense, driven Kohli is the kind oppositions fear most, and the kind fantasy league players love most.

Mohammed Shami: Perhaps no bowler has so thrilled the senses as Shami in the past year, on a consistent basis. The upright seam, the subtle control, the devastating movement – Shami has it all. Even if New Zealand’s pitches have tended towards being more batting-friendly in recent times, Shami has the class to net a bagful of wickets.

Jasprit Bumrah: He wasn’t at his most incisive in the ODIs, but a Bumrah on fire is a bowler like no other. There were two factors at play in the ODIs, neither of which are particularly applicable for Test cricket. First, Bumrah was still rusty and didn’t have overs in his legs. Second, New Zealand could afford to play him out to some extent. He’s been building up to his pre-injury rhythm, though, and should be a handful with the red ball.

BJ Watling: Watling tends to slip under the radar when there’s talk about the best wicketkeeper in the world, but he has more than earned the right to be in that conversation. Watling almost guarantees you valuable runs, as well as points with the gloves. A must-have in your team.