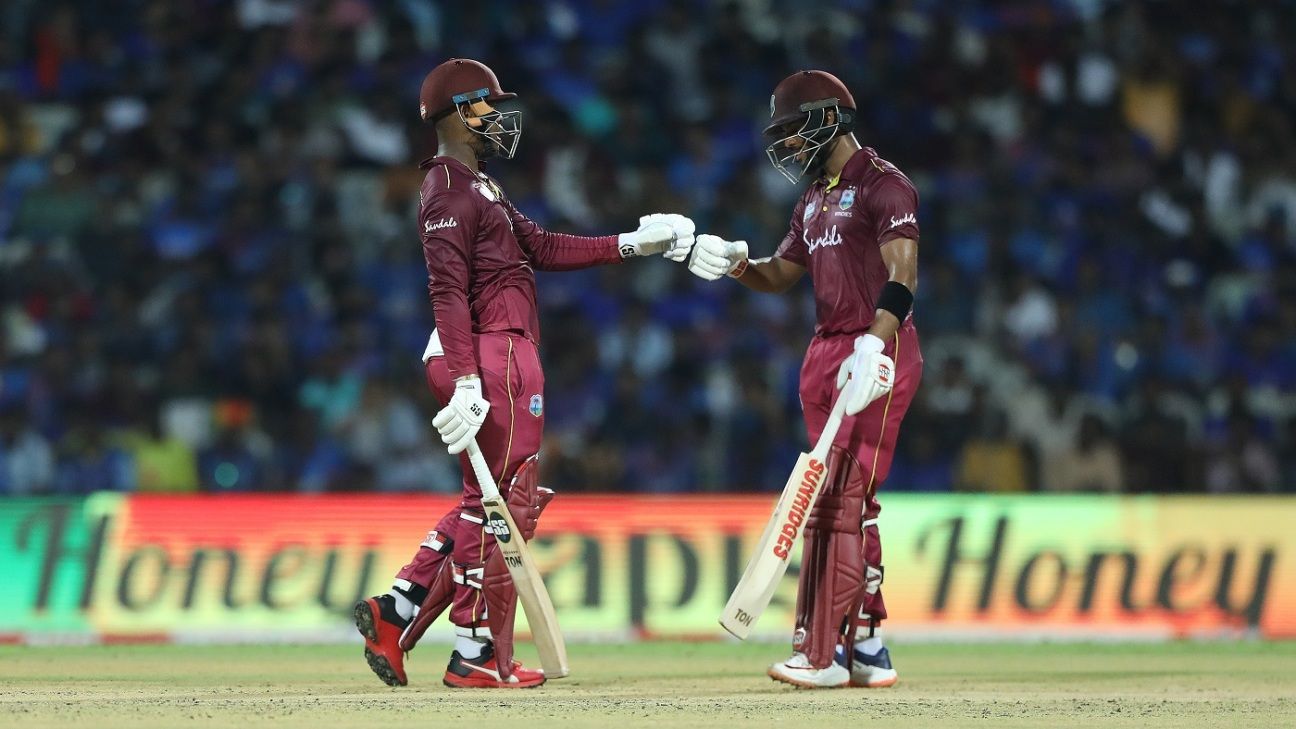 NOTE: We might not always be able to tip you off about a late injury (or other relevant) updates

Hope scored a hundred in that same ODI and he’s in top form. An average of 52 in India and 61 this year, he should be a top contender to get big runs on what should be a batting-friendly surface.

Rahul, who scored 50 against Australia in his only T20I in Visakhapatnam, earlier this year, has been in good form, hitting 62 and 91 in victories over West Indies in the preceding T20I series.

After a knock like his 106-ball 139 in Chennai, it’s hard to ignore Hetmyer. He has an average of over 50 since 2018, and he loves playing against India. He scored a brilliant counter-attacking 94 when he played in Visakhapatnam in an ODI last year, so everything points to a possible Hetmyer classic again.

Six wickets in his two ODIs in Visakhapatnam means Kuldeep Yadav is the top bowling pick from the lot. West Indies played him cautiously in the first ODI, but if they are chasing a big target, Kuldeep could be among the wickets.

Shreyas Iyer: Iyer’s love affair with the West Indies bowling continued in Chennai. A somewhat fragile India top order and a confident West Indian bowling attack could mean early wickets, and with an average of 68 against the opponents this year, he will be eager to get a big one.

Sheldon Cottrell: India just can’t seem to get the better of Cottrell. He bowled three maidens in Chennai and went for just over six an over in the two T20Is against India. Add the wickets, and there are points written everywhere for him.

Nicholas Pooran: Pooran looked in flowing touch in Chennai and he’s West Indies’ main man in the middle order. If the top order fails, he will have to carry the responsibility and with an average of 62 in four games in India, Pooran simply cannot be left out.

West Indies matched India’s 321 on the same ground last year in a tied game. Another high-scoring game is expected, so pick only the in-form bowlers and of course more batsmen. Go heavy on the middle order.