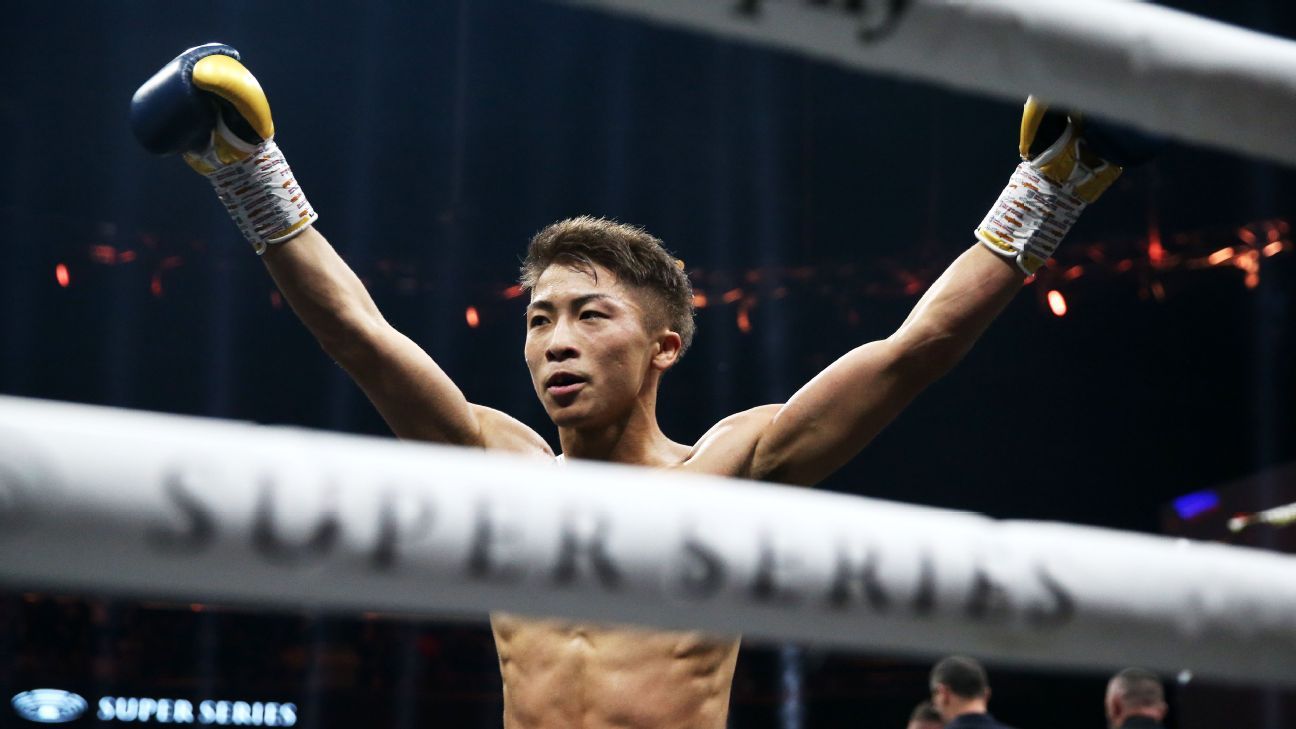 Bantamweight world titlists Naoya Inoue and Nonito Donaire will meet in the finals of the World Boxing Super Series bantamweight finals on Nov. 7. The two will square off for the Muhammad Ali Trophy at the Saitama Super Arena in Saitama, Japan.

Inoue (18-0, 16 KOs), aka “The Monster,” has rampaged through the likes of Juan Carlos Payano and Emmanuel Rodriguez to get to this point and is currently the IBF 118-pound champion. He’s widely considered one of the top pound-for-pound fighters in the world.

“I can’t wait for the final,” Inoue said. “Donaire is to me a legend in the sport of boxing, and I am honored to be sharing the ring with him in the final. But I will do my very best to win against the legend to claim the Ali Trophy.”

In Donaire (40-5, 26 KOs), Inoue is facing a boxer who has had an accomplished career, having won world titles at four separate weight classes. Nicknamed “The Filipino Flash,” Donaire reached the finals of this tournament by scoring a fourth-round stoppage of Ryan Burnett, and then a devastating sixth-round knockout of Stephon Young, who was a late replacement for Zolani Tete in the semifinal round.

At 36 years old, Donaire, the current WBA titlist, is facing what is perhaps the most daunting challenge of his storied career.

“I am looking forward to the final in Japan and a great fight,” Donaire said. “I have fought several world champions, and I will come well prepared. Inoue is an amazing fighter, but I saw flaws in his semifinal, and I think I can definitely create a game plan against him and win the Ali Trophy.”