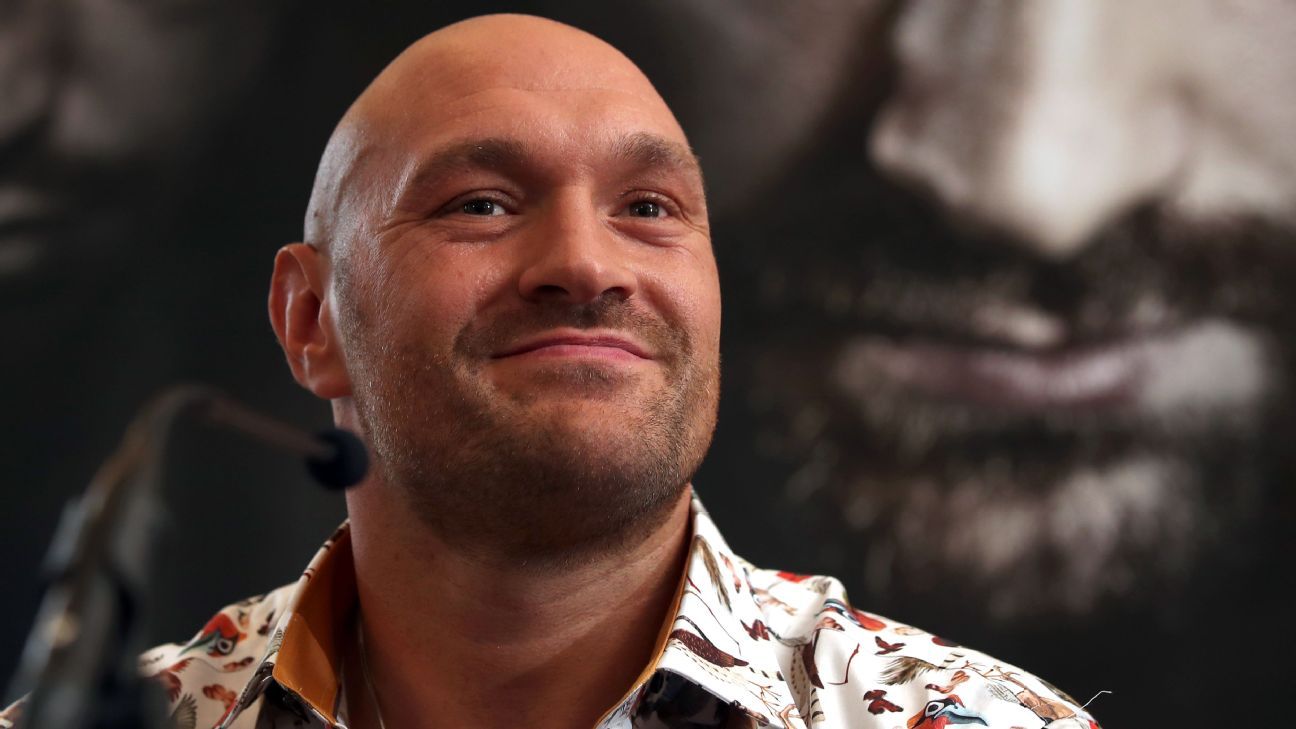 Tyson Fury says there is a target on his back as upcoming opponent Francesco Pianeta aims for a heavyweight upset in Belfast on Aug. 18.

Fury (26-0, 19 KOs) is preparing for only his second fight in almost three years, following his comeback victory against Sefer Seferi in June, but knows Pianeta (35-4, 21 KOs) will be looking to shock the Windsor Park crowd.

“Pianeta is just one win away from being back right there among the best,” Fury, 29, said.

“Everybody brings their A-game when they face me. They know it’s a lottery win if they can beat me.”

Fury is familiar with his Italian opponent, a 6-foot-5 southpaw, having sparred with him in the past. That was when Pianeta was an unbeaten world title challenger with a 26-0 record before he lost to Wladimir Klitschko in 2013.

“He was tough, strong, and he is a good opponent,” Fury said. “It was before he went on to fight Klitschko and [Ruslan] Chagaev for world titles, but I was impressed.

“People say this is a big step up from Seferi, and they can say what they want, but Seferi went the full distance with a current world heavyweight champion, Manuel Charr.

“He looked terrible against me, but that has happened to so many people. Klitschko didn’t look much better against me than Seferi, to be honest.

“I’m training hard in the gym every day. I’ve had no time off since the last fight. I’m getting in great shape and really focused on my job.

“Time is flying, and it does when you’re having fun. I have a great team around me and we have got everything bang-on. I’ve never, ever been this happy with my training and routine.”

The bout will be held on the undercard of home favourite Carl Frampton’s WBO defence against Australian Luke Jackson.

Fury is currently in negotiations with American Deontay Wilder, and a deal for a December fight is said to be very close to being done, according to Fury.

Cejudo targets Aldo, Volkanovski as next fights
Rob Manfred has an option: Censure the 2017 Astros
Knights get Martinez from Kings for draft picks
You’ve heard of rope-a-dope? How about blast-a-bomber?
Kyrie’s season is over (again), but does that mean Brooklyn’s is?