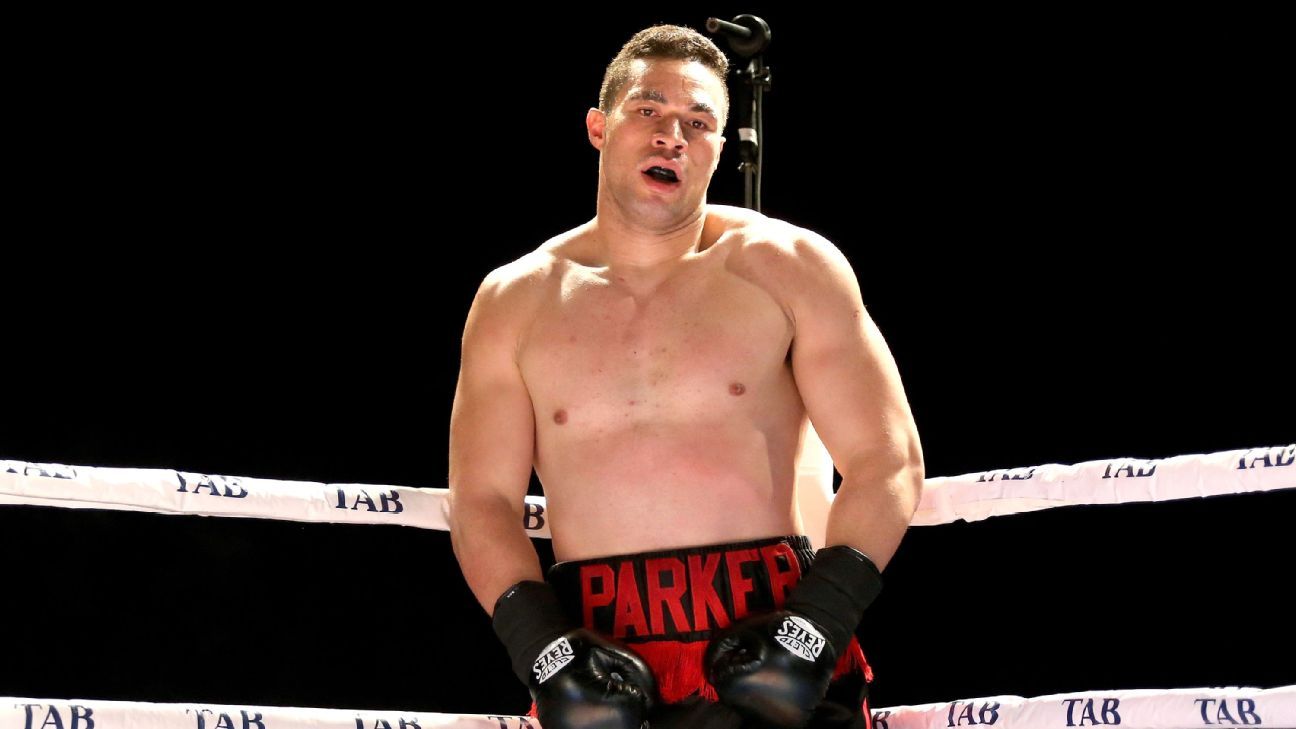 Former heavyweight world titleholder Joseph Parker said he isn’t going anywhere, despite the fact that he has lost two fights in a row.

“A lot of people say I should give up and retire,” Parker said during a news conference at promoter Duco Events’ offices in hometown of Auckland, Zealand, on Tuesday. “I’m only 26 and I’ve only lost twice. It’s not the end of the world. I’m still learning. You look at (former) champions — I’m not trying to compare — but they were great fighters and (Wladimir) Klitschko lost (five) times, Lennox (Lewis) lost (two) times, and were knocked out in their fights. No one told them to retire. Everyone’s entitled to their opinion but I think everyone should get behind us and support us.”

The loss was Parker’s second in a row. He suffered his first defeat by unanimous decision to Anthony Joshua in their world title unification fight on March 31 at Principality Stadium in Cardiff, Wales, before returning to the United Kingdom to face Whyte.

“Joseph has confirmed categorically that he wants to fight on another five years,” Duco Events promoter David Higgins said. “The goal remains the same – to unify the heavyweight division.”

Higgins said Parker likely will fight again before the end of the year.

“We’re getting calls from matchmakers and managers from around the world so there’s fight options in the United Kingdom, in New Zealand, in the United States,” Higgins said. “I had a conversation with (Joshua and Whyte promoter) Eddie Hearn (on Monday night) and his view is that our brand hasn’t been dented in the U.K. … onward and upwards. We’re assessing various options and we’re going to chose the best and hopefully come back later this year.”

Parker said the head butt, which he and Higgins considered protesting the result of the fight over but decided not to, left him out of sorts for a long stretch of the fight.

“There was one part of the fight when I said to myself to throw the right and the left hook, which I did, but I felt like I was punching in slow motion and I thought, ‘What the hell’s happening here,'” he said.

Parker said he would like a rematch with Whyte, though that would appear unlikely right away as Whyte is aiming for a rematch of his only loss to Joshua, or any fight that will position him for another crack at a world title.

“I’m still hungry and motivated to be champion of the world again,” Parker said.